Big Brother Naija 2021 winner, White Money has taken to social media to announce his appointment as a honorary member of the Liberian senate. 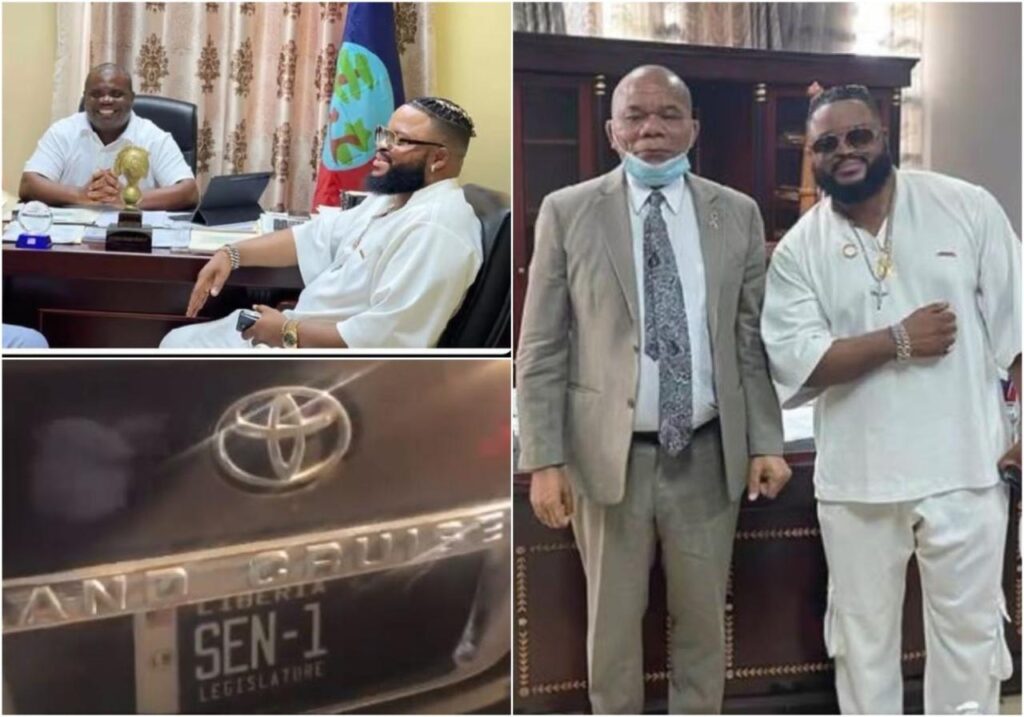 White Money announced his appointment in a post shared his Facebook page where he also shared a couple of videos of his conferment.

The reality TV star, who was also given an official government vehicle as part of his appointment benefits, dedicated the feat to God and appreciated those who made it possible.

He wrote, “One Might Wonder, ‘What type of grace is this?’ Having a great time in Liberia as we keep turning up. I have been made an Honorary Member of the Liberian Senate and also assigned an official government vehicle immediately. Congratulations Senator.

READ:  US Capitol Attack: "No Ambition Is Worth The Blood Of Any Citizen" - Jonathan Tells Trump

“I owe GOD my life and dedication. I just want to thank the Liberian Senate and Everyone in line for this amazing opportunity to serve. Words can’t express how I feel inside.

According to a government official, who spoke during the conferment ceremony, the BBN winner would be called during voting on important issues to ask for his contribution.

He also pinned an official brooch on White Money, saying, “If any member of the Senate sees you, they’ll know you’re a member of the Liberian Senate.”

READ:  Billionaire Ned Nwoko Says He Prays For His Daughter To Marry An Old Rich Man Like Him

Swipe to watch all videos below: 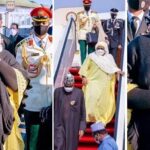 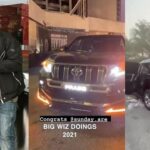