Ondo State Police Command has arrested a 55-year-old Islamic cleric, Alpha Tunde Olayiwola, for allegedly being in possession of a fresh human head at Oka in Ondo East Local Government Area of the state. 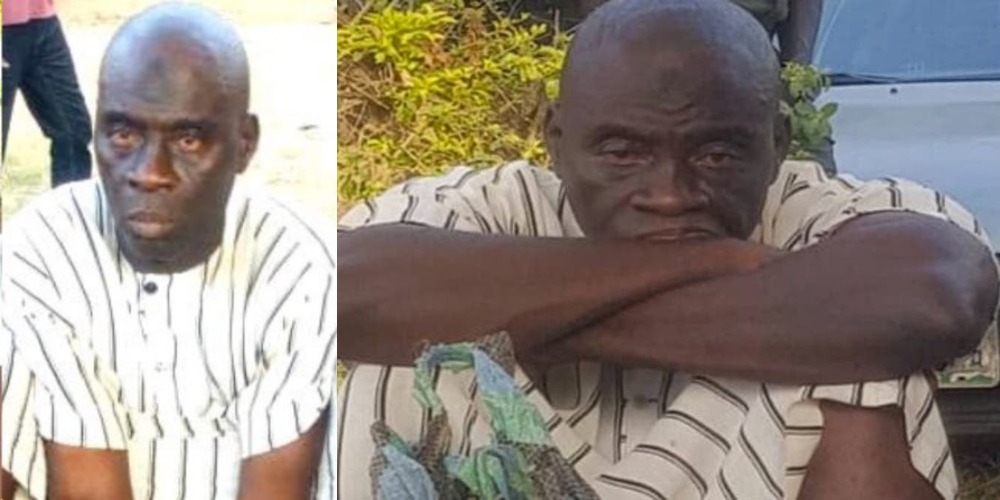 While being paraded before newsmen in Akure on Thursday, Olayiwola confessed that he bought the fresh human head for the som of N60,000 and it was meant for money rituals.

He said,  “It was delivered to me at home by a man I met at a social function on Thursday morning. I was about to commence the ritual when I was arrested by the police detectives.

The state police commissioner, Oyeyemi Oyediran, who paraded him, said that the cleric was arrested following a tip-off received from a member of the public on Thursday in Oka in Ondo township.

Oyediran said, “On the 23rd of December, 2021, at about 0920hrs, the Police received information that a self-acclaimed cleric named Alfa Tunde Olayiwola ‘m’, a suspected ritualist, was about to receive a consignment suspected to be a human head.

“The Police immediately swung into action, and the cleric was apprehended at Ajagbale Area of Oka, Ondo town.

“A fresh human head was found in Olayiwola’s custody when he was arrested. He (suspect) confessed that the head found in his possession was to be used to ensure he had a better life.

KanyiDaily had also reported how a native doctor was arrested by the police for allegedly killing his former girlfriend and selling out her body parts to a herbalist, pastor, and Muslim clerics. 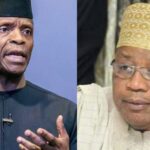 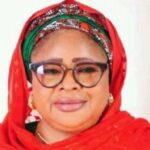