Ondo State Police Command has arrested a 26-year-old suspected ritualist, Olaolu Falowo, for allegedly killing a farmer and removing his body parts for money rituals at Kuseru Village in the Odigbo council area of the state. 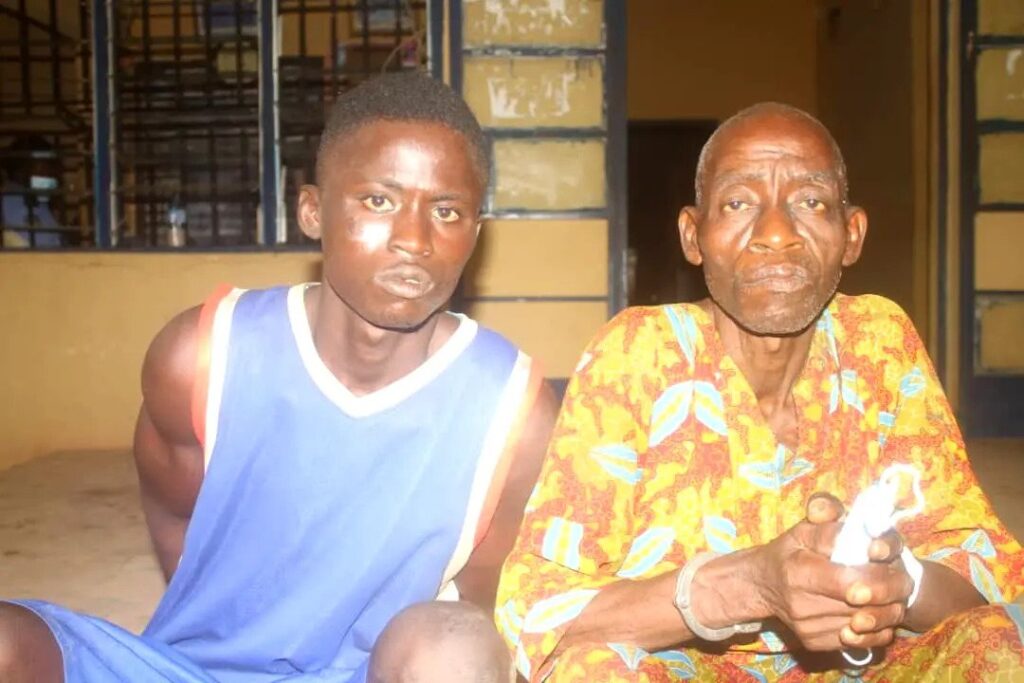 It was gathered that the suspect was arrested after the limps (2 legs and 2 arms hands) of the victim were found in his house, while a human skull in a sack was recovered from his father’s house.

Police investigation revealed that the victim who was a farmer was murdered and his body parts removed by the suspected ritualist in collaboration with his father.

While being paraded by the police on Tuesday, Falowo confessed that he killed the victim, who, he claimed was a lunatic, to “reduce his pains.”

According to him, the victim was mentally unstable, sick and about to die in the forest.

”The victim is a sick madman. I killed him to reduce his pains and also took part of his body to use it for sacrifice,” Falowo said

READ:  24-Year-Old Man Threatens to Rape His Mother After Being Dumped By Wife

However, a family member of the deceased refuted the suspect’s claim, saying that his brother was hail and hearty before he was gruesomely murdered by the suspect on his farm.

The state police spokesperson, Funmi Odunlami, said the suspect was initially arrested for car theft, but a raid on his house uncovered his ritual acts.

“The suspect was in police custody for a case of attempted car theft and when a search was conducted in his house, Human limps (2 legs and 2 arms hands) were recovered while a Human skull in a sack was recovered from his father house,” he said.

Odunlami added that two suspects, father and son, are in police custody.

KanyiDaily had also reported how a 57-year-old woman, Marie France Mbea was arrested for allegedly killing her sister-in-law for money ritual in Cameroon. 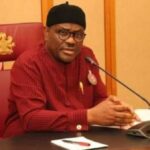 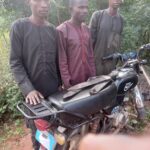