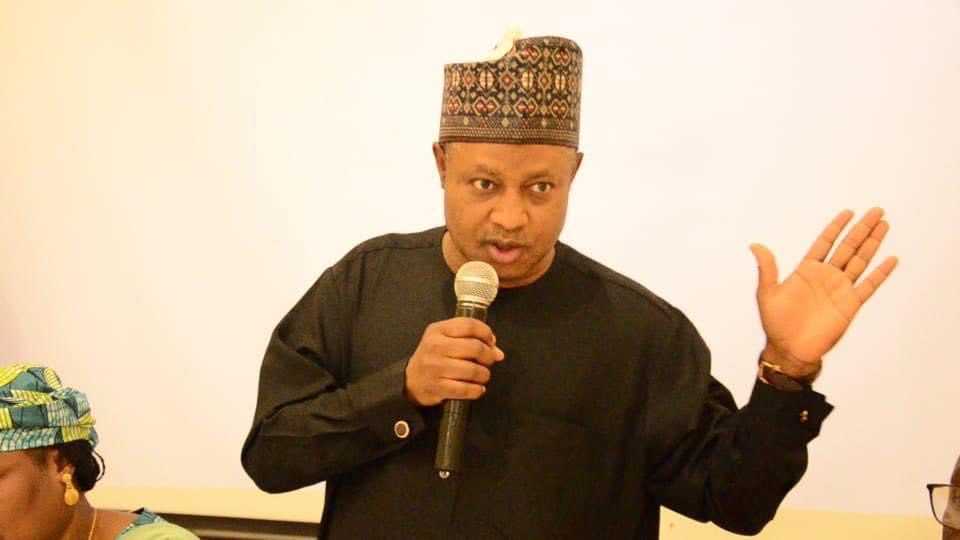 KanyiDaily had reported that 38 people were confirmed dead during attacks by suspected bandits in communities across Giwa LGA of Kaduna over the weekend.

It was gathered that the bandits also destroyed property worth millions of Naira during the attacks which took place at Kauran Fawa, Marke and Riheya villages in Idasu, Giwa Local Government Area of the state.

Reacting in a post shared on his Facebook page, Senator Uba Sani condemned the killing which he described as “the bloodiest attacks on Giwa Local Government by murderous terrorists.”

The Senator, who extended his condolences to the bereaved families, urged security operatives to deal decisively with these inhumane and blood-thirsty elements laying siege on the people of Giwa communities.

The statement titled, “MY HEART BLEEDS FOR GIWA 38,” reads:

“My heart bleeds for my 38 innocent constituents killed in one of the bloodiest attacks on Giwa Local Government by murderous terrorists. The affected villages where lives and property were mercilessly destroyed are Ruheya, Kauran Pawa, Marke and Idasu Gari.

“I urge security forces to take this latest act as an affront and deal decisively with these inhumane and blood thirsty elements laying siege to our people and communities. Take the battle to them. Give them no breathing space. They don’t belong to a civilized society like ours.

“I feel the pain of the bereaved families. I extend my sincere condolences to them. I have also instructed my field officers to rush needed assistance to them. I am determined to do all that is necessary to fully support the bereaved families and the villages in Giwa where these enemies of humanity have been showing their evil hands.

“May Allah forgive the shortcomings of the victims and grant them AlJannat-ul Firdaus. Ameen.”

KanyiDaily recalls that President Buhari had also condemned the killing, saying that the gruesome nature of the incident, has made him particularly sad and the attacks is unacceptable.