The Coalition for A Better Nigeria has called on well-meaning citizens to save the life of ailing Nollywood actor, Ojo Arowosafe, popularly known as Fadeyi Oloro. 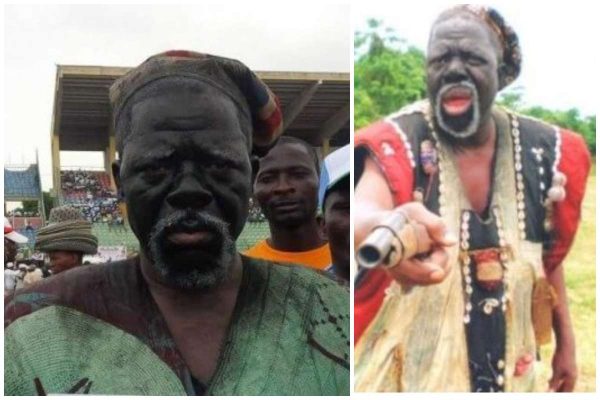 In a statement on Tuesday night in Lagos, Coalition National Coordinator, Bamiji Awa said the actor is in urgent need of financial support to restore his failing health.

“We brought this into public knowledge after years of his health crisis which is certainly beyond the control of his immediate family.”

Awa, who is also the President-General, Grand Council of Yoruba Youths, said that the ailing veteran actor needed assistance from spirited individuals and corporate organisations.

According to Awa, the ailing actor has said he has conducted a series of tests to ascertain the nature of his ailment but to no avail.

He said that Arowosafe had sold all his property while moving from one hospital to another in search of a cure.

In 2019, when the actor’s health challenge first hit public attention, Governor Kayode Fayemi, among others sent money to him.

KanyiDaily had also reported how Yoruba actor, Samuel Oludayo Akinpelu, popularly known as Alabi Yellow, suffered a partial stroke after the death of his wife.