Evangelist Funmilayo Adebayo has made a shocking claim about Nollywood actress, Tonto Dikeh, while preaching her church, Mountain of Solution in Ogun State. 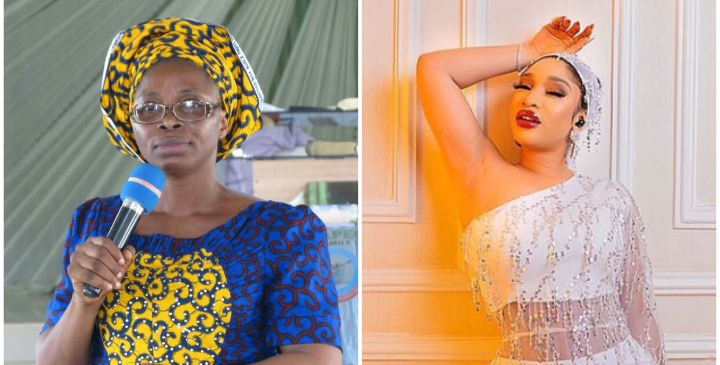 In a video circulating the social media, the female preacher could be seen telling her congregation, telling that Tonto Dikeh has gone far in the ‘spirit world’ while also stating that the actress was not a human being by birth.

Evangelist Adebayo also expressed sympathy for men who have ‘lost it’ by getting involved with the actress in the name of what she called “jenjebe” which is translated in English as “let me also have a taste of something.”

She said, “This lady Tonto Dikeh, she has gone far. Infact by birth, she is not even a human being. She is not a human being at all. Brothers I pity you. In the Name of jenjebe, many has lost it.”

READ:  Foreign Airlines To Begin Selling Tickets To Nigerians In US Dollars

KanyiDaily recalls that Tonto Dikeh had recently revealed that she will never regret loving her ex-husband, Olakunle Churchill, and ex-boyfriend, Prince Kpokpogri, even though it wasn’t reciprocated. 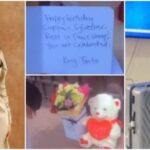 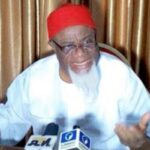