Fast-rising Nigerian singer, Bella Shmurda has reacted to a call by the Lagos State University (LASU) for him to return and complete his abandoned undergraduate degree. 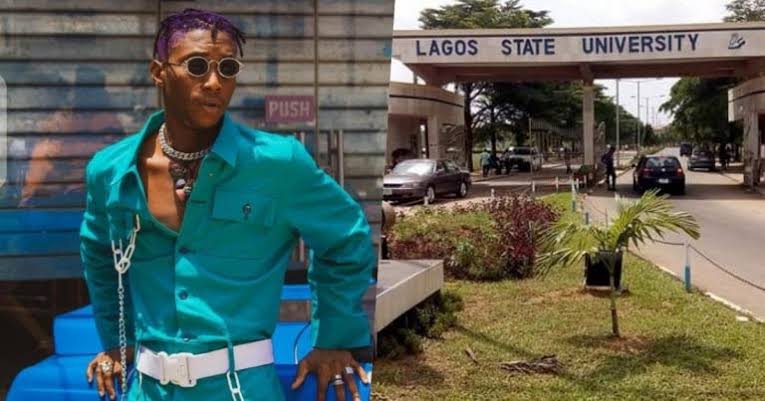 KanyiDaily recalls that Bella Shmurda had recently revealed that he failed some courses while at LASU, adding that the failure eventually led him to drop out of the institution.

The 25-year-old singer, who also acknowledged his stubbornness, said his decision to quit his education gave him an opportunity to focus on his music career which has now given him money and bragging rights.

Reacting to his tweet on his birthday, LASU celebrated his achievements and urged him to return to the classroom to complete his degree programme because “universities don’t make people rich, only incubate them to find and achieve purpose.” 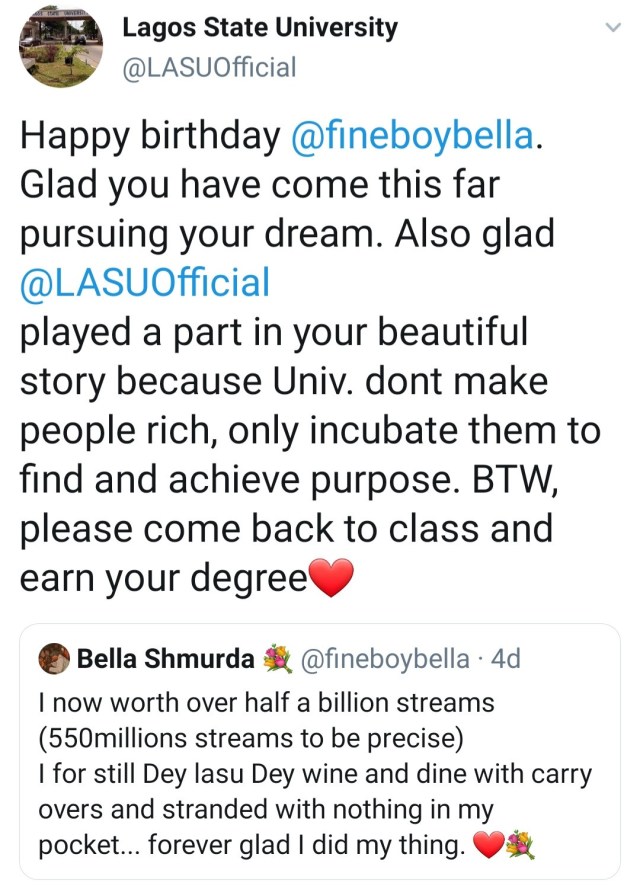 READ:  Yul Edochie’s First Wife, May Aligwe Unfollows Him On Instagram After He Hailed Her

Responding to LASU on Sunday, Schmurda quoted the lyrics from his hit track “Vision 2020,” suggesting that school meant nothing to him.

The 25-year-old singer, who has two extended plays (EP) to his name, argued that he would rather chase after money as the economy is starving.

Bella Shmurda wrote, “Now playing: Four years in @LASUofficial is really nothing. Better get that money. The economy is starving.”

Better get tha money! The economy is starving! 🎶

KanyiDaily had reported how Bella Shmurda came under heavy fire on social media after he was seen in a video performing on stage while high on drugs.

READ:  Wendy Williams' New Boyfriend Is A Convicted Criminal, But She Isn't Bothered About His Past 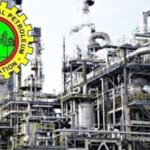 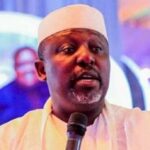