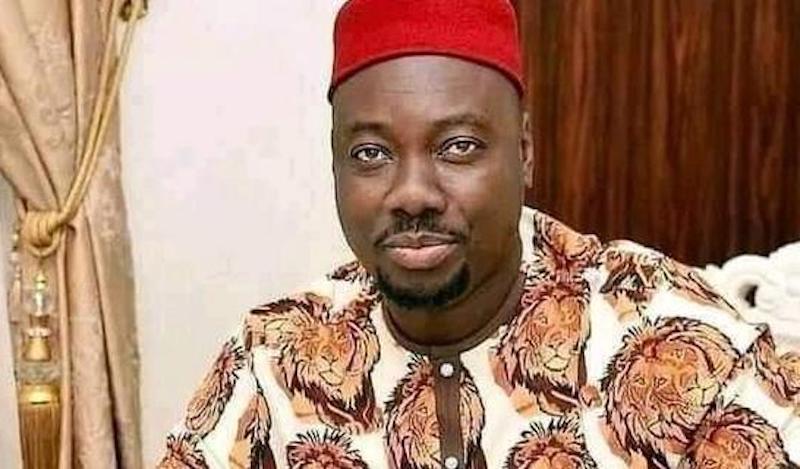 KanyiDaily had reported how Obi Cuban was questioned on Thursday, January 13, 2022, for five hours at the Abuja headquarters of the NDLEA before he was granted bail.

It was gathered that the socialite was invited and grilled over suspicious payments made into his account by three convicted drug dealers from Malaysia, Nigeria, and India.

The incident happened a few weeks after Obi Cubana was detained by the EFCC for three days over alleged money laundering, tax fraud, and other financial crimes before he was released with a condition that he would continue to report back for questioning.

Speaking on his encounter with the NDLEA during an interview with Daddy Freeze, the club owner said he has “never felt so low in life” like he did when the agency linked him with drugs.

The 46-year-old said drug-related business is something he is strongly against, noting that he had already made a covenant with God never to indulge in drugs.

He said: “In life, in growth, people must face certain challenges and I am facing mine right now, but I think the most painful of them you see I was in detention for four days and three nights I didn’t feel bad because I knew the agency will do a thorough job and if I am cleared I’ll be let to go.

“There was no witch hunting, nobody was after me. I’m sure the agencies will do their job very well I’m sure and I have no doubt about that but to link me to drugs I have never felt so low, I wasn’t linked, they later said that…

“My own is that anything that has to do with narcotics/drugs to me is repulsive, it is something I have made a covenant with my God, with my children with my unborn generation that I will never support, I will never invest, I will never be part of it.

“I will never and I still made the covenant before everybody on this live so the thought of even that invitation, do you understand what I am saying?

“I wasn’t accused, I was never linked to anything but they said that somebody paid money into my account which I believe that the agency in question also is a very responsible one and I know that at the end of the day whenever they are done with their investigation it will be made known to the public and that’s the much I want to talk about it, please. It’s a sad phase I don’t want to go or discuss but I just want to say it and then let’s talk about giving.”

READ:  "I Love Beautiful Women, But I Never Planned To Have Kids Out Of Wedlock" - Flavour Reveals 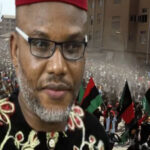 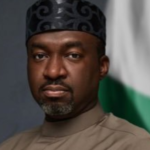