Nigerian celebrity dancer, Kafayat Shafau, popularly known as Kaffy, has opened up on her called marriage to husband, Joseph Ameh, saying that their destinies are not aligned. 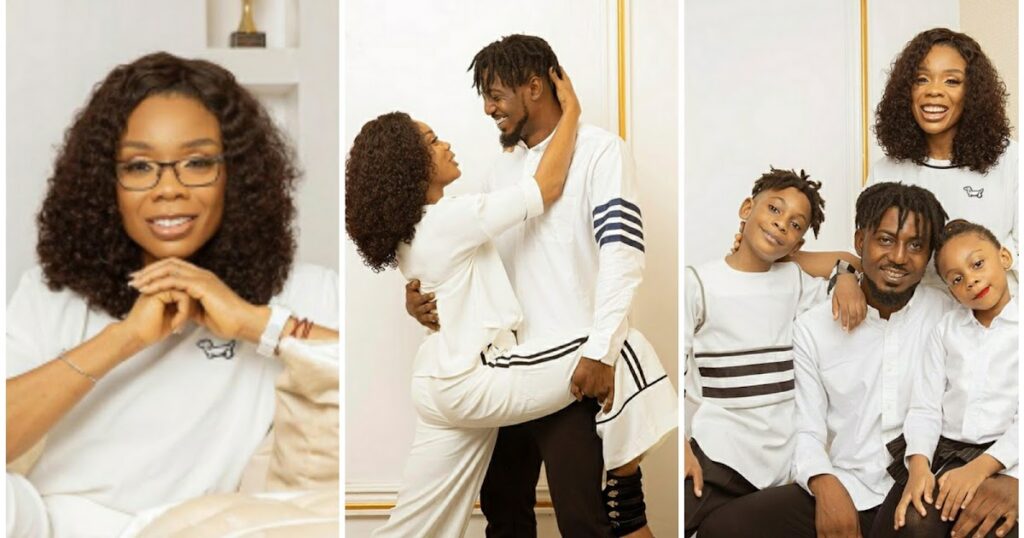 In a video shared on her Instagram page, Kaffy said that marriage was supposed to be an alignment of destinies but that was not the case in her 10 years union.

According to her, she left the marriage so that they could grow individually in what they were supposed to be, noting that she had always wanted the best for her ex-husband despite their separation.

Kaffy said, “Separation isn’t the end of life for both parties involved. In fact, if you both are honest about why you have to go apart, you will realise how much better life can be. Some people make it back, some don’t. What is ultimate is the outcome borne out of love.

“I’ve always wanted to see my ex-husband as the best version of him and even taking a chance of breaking this marriage is taking a chance to see that we both grow in what we think we are supposed to be.

READ:  P.Diddy's Ex Girlfriend Reveals How She Aborted 2 Pregnancy For Him While He Was Dating Cassie

“Marriage is supposed to be an alignment of destinies driving towards a place God wants for them and mine didn’t really work out that way.

“Rather than looking at someone like a problem, sometimes, you could be the problem of the person, being an enabler of someone doing what they are supposed to do, it can also be that you are not supposed to be in that space.

“So, there’s a lot to learn and a lot more to learn and I want to express that and motivate you to understand that life isn’t all about reacting to the world, what the world wants you to hear, wants you to be, want you to wear, look like or even marry.”

Kaffy was married to Joseph Ameh, the music director and former drummer for Nigerian duo P-Square and they have two children together.

READ:  "I Haven’t Gone To Church Since I Met Davido" – Peruzzi Speaks On His Christian Life

KanyiDaily had also reported how popular dancer and influencer, Janemena revealed how her small bοοbs vindicated her after a fake sεxtape of her surfaced on social media.

Davido Dumps ‘We Rise By Lifting Others’, Vows To Make Money And Ignore Critics