Singer Beyonce Knowles and rapper-husband Jay Z are reportedly planning to part ways at the end of their joint “On The Run” world tour this September. The couple are said to be working out a way to break-up without divorcing and have already removed their wedding rings.

Well this recent round of divorce rumblings, is courtesy of the New York Post, which claims that Beyonce and Jay-Z plan to call it quits at the conclusion of their On the Run world tour — despite the fact that the rapper is “doing all in his power to keep the couple together.”

According to the tabloid, the power couple of more than a decade has been forced to tough it out through the end of their joint tour due to financial obligations:

“They are trying to figure out a way to split without divorcing, This is a huge concert tour and they’ve already gotten most of the money from the promoters up front.”

RELATED: What Is Thisday’s Boss Nduka Looking At On BEYONCE’s Chest?
RELATED: After 31 Years Of Marriage Beyonce’s Parents Are Officially Divorced After It Emerged That Mathew, Had Fathered A Love-Child With His Mistress

The anonymous source goes on to claim that the duo, who tied the knot in 2008, have been struggling with marital strife for years — long before they were involved in the highly-publicized elevator blowup that put their relationship under the microscope earlier this year — and that they decided to have a baby as a way of fixing their broken relationship.

“They thought a baby would make things better,” the source alleged. “They made the classic mistake of thinking a child would change everything and help to rekindle the initial fire, and it didn’t.”

WATCH: Video Of JayZ And Beyonce’s Awesome Performance At The Grammy Awards

According to the couple’s so-called pal, the musical duo reconciled after Beyonce gave birth to their first and only child, daughter Blue Ivy, in January 2012:

“For just a split moment, things got real for them and [Beyonce] was even talking about adding to the family,” said the snitch. “But, after a while, Jay was out doing Jay and Bey was out doing Bey.” 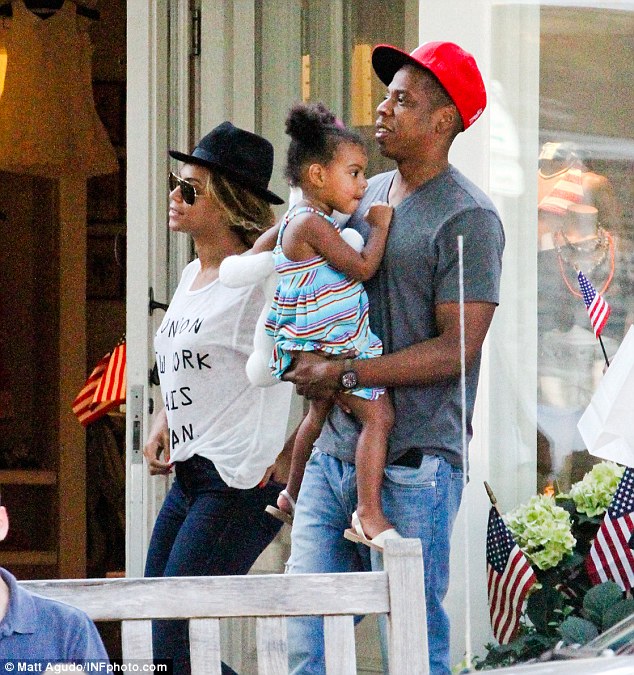 Beyoncé and Jay Z have more than 99 problems and only “divine intervention” can save the troubled marriage, a source close to the powerful couple has told The Post.

While Jay Z seemingly is the one most at fault, he’s also the one doing all in his power to keep the couple together, even hiring marriage counselors who are believed to be traveling with the super duo on their tour, the source said.

Beyonce appears to have hinted at this exact sentiment on her latest album with the track ‘Mine,’ on which she sings:

“Been having conversations about breakups and separations, I’m not feeling like myself since the baby, are we gonna even make it?”

“Me being wherever I’m at, worried about wherever you are, we’re taking this a little too far.”

The issue of marital strife all kicked off after that infamous video footage emerged of Beyonce’s younger sister Solange Knowles attacking Jay Z in an elevator (lift) when leaving a Met Ball after-party in May. The trio released a joint statement days after, stating that the family has “worked through it” while acknowledging that they “have problems” like everyone else.

RELATED: Video of Solange Attacking JayZ Inside An Elevator

READ: Solange Knowles Publicly Argued With Rachel Roy And Others Before She Attacked Jay Z Inside The Elevator 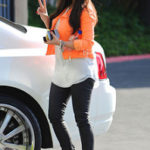