President Muhammadu Buhari has promised that in the coming months, the North-East will experience a shift from insurgency to peace and stability in their respective communities. 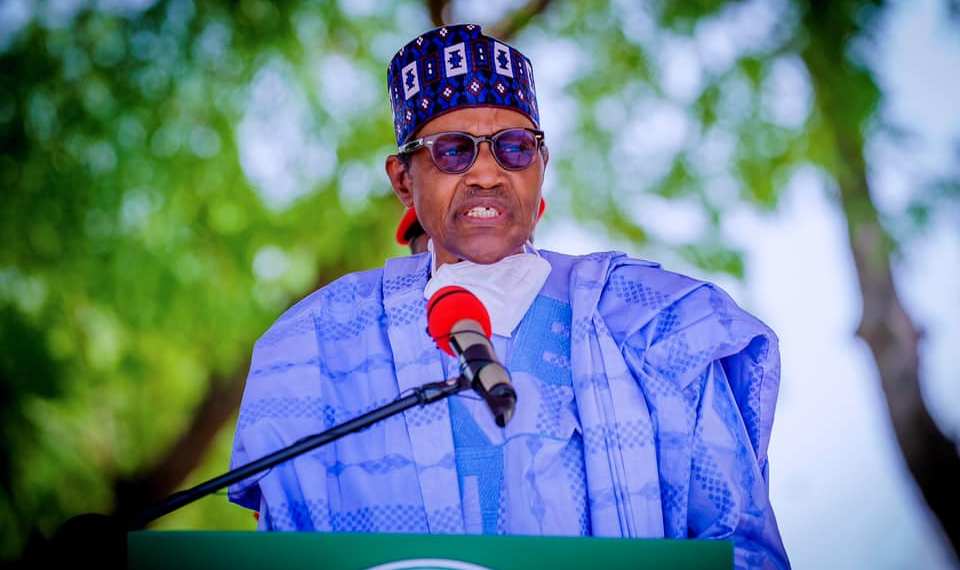 Buhari Speaks On Insecurity In North-East

The president spoke at the inauguration of the Presidential Committee on the Repatriation, Return and Resettlement of Internally Displaced Persons (IDPs) in the North-East, which preceded the weekly Federal Executive Council (FEC) meeting.

According to him, his administration is embarking on a revised approach to addressing the 13-year conflict and insurgency in the North-East and will not relent in efforts towards a return to peace and normalcy.

Buhari said, “At the advent of this administration in 2015, I pledged to Nigerians that I will restore peace in the north-east and return it to the path of development and growth. I remain committed to this promise.

”I pledge to you that in the coming months you will begin to witness a shift away from a protracted insurgency to peace building, stabilization, and ultimately development in your respective communities as we embark on a revised approach to addressing this conflict — a return to normalcy.”

READ:  Nigerian Girl Who Went To Work As A Maid In Saudi Arabia, Fakes Madness To Escape Death

Buhari said the committee is expected to develop a three-year action plan by March 2022 — to incorporate national and state-level plans towards the restoration of peace.

He said, “The committee, he said, will also develop and implement a phased plan for the repatriation, returns, resettlement of IDPs and restoration of livelihoods, incorporating global best practices that give dignity to the affected populations.

“According to the president, they will also be responsible for the development and implementation of a coordinated peace building and reconciliation programme that is culturally appropriate and community driven.

“The committee is also saddled with the responsibility of strengthening collaboration with key donors, development partners and private sector organisations that are critical to the mobilisation of resources and implementation of programmes.”

This comes just a few days after President Buhari lamented that he’s overwhelmed by the security situation in the North-West region despite his efforts to tackle the challenges. 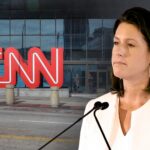 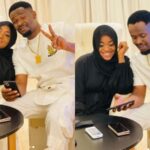