Benue State Governor, Samuel Ortom has challenged President Muhammad Buhari to give his control of the security forces in order to end banditry in the state. 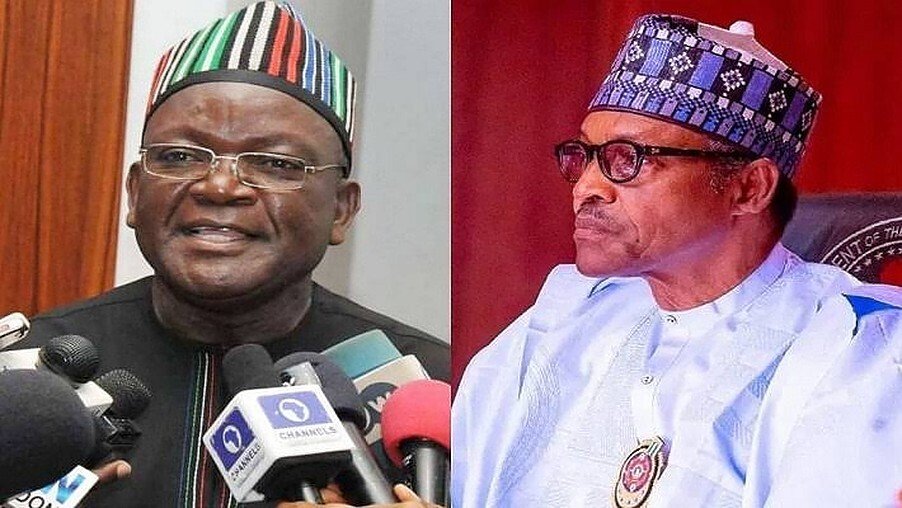 The governor stated this while speaking on Thursday when he paid a visit to Ekpe Ogbu, the commissioner for housing and urban development, who was recently kidnapped in Benue.

Ortom said the federal government is not sincere about ending insecurity in the country, stressing that he can end banditry if he takes charge of the security forces.

“Others who are in government today can pretend about this, but the government is complicit at the federal level. They are part of it. Whatever they are saying now is pretence. They are telling lies and they do not want to give attention to the insecurity situation,” he said.

“If the federal government, whose responsibility is to provide security for lives and property and who have the coercive forces of the security architecture of the country, decides that terrorism, kidnappings, and evil should end today, it will end.

“If the federal government is in doubt, let them make an executive order, just like the president makes executive orders in other areas, and give me the responsibility to look after the coercive forces that are in Benue state.

“Tell them to take instructions from me. We will end the evil, armed robbery, banditry and everything; we will end it today in Benue state.

“We are not going to relent on this war and there is no way we will compromise and allow kidnappers to have their way in this state.

“I challenge our people to rise up and not to allow kidnappers in their communities. When you suspect them, don’t hesitate to involve the security agencies so that they will not come back again.

“There is no way we can add value to the development of our state when we have kidnappers all over the place terrorising our communities.

“There is no way foreigners will come here and invest in our state with challenges like this. There is no way we can do everything on our own and make things work. So, we must stop this.

“I want to use this medium to send a message to the kidnappers. Benue State will not tolerate this and we are going to move very hard.”

He further stated that for the kidnappers to have dared to kidnap a government official, it was a clear indication that they have declared war on the government and charged communities to rise up in support of government’s effort to declare war on the kidnappers and armed robbers in the state.

Ortom charged communities in the state not to accommodate kidnappers, step up intelligence gathering and report suspicious persons to security agencies.

KanyiDaily recalls that Governor Samuel Ortom had asked President Muhammadu Buhari to give an account of the $1 billion security funds jointly contributed by the 36 states of the federation to fight insurgency in the country.

READ:  "He Lived As If Tomorrow Will Never Come" - Gov. Fayemi Reacts To Fayose Being Booed By Ekiti People 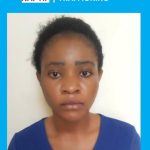 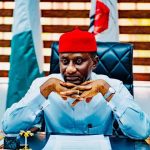