Menu
At least 90 people were killed during overnight clashes in capital Ankara following an attempted coup in Turkey. Prime Minister Binali Yildirim said a new acting army chief of staff has been appointed after an attempted coup to topple the democratically elected government. 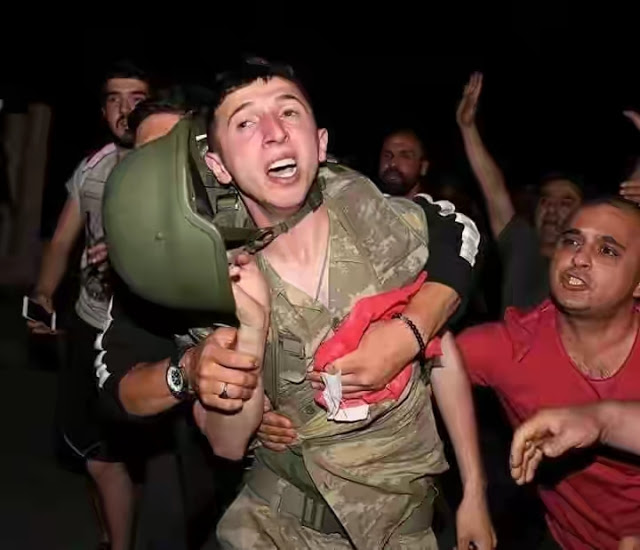 Turkish President Erdorgan has urged supporters to remain in public squares until situation returns to normal and has informed them that his government is still in charge.

Defiant Turkish civilians were captured climbing on to tanks and yanking soldiers from their vehicles during the failed coup attempt by the nation’s armed forces.

People across the capital of Ankara marched onto the streets to rise up against the army after the military intervention was staged.

President Erdogan had encouraged people to fight against the military planning the coup by saying:

‘They can come with their tanks and cannons and try to show what they can do, we can show the tanks who is powerful.’

“Those who are in this illegal act will pay the highest price,” he added, saying it would not be correct to describe the move as a “coup”. 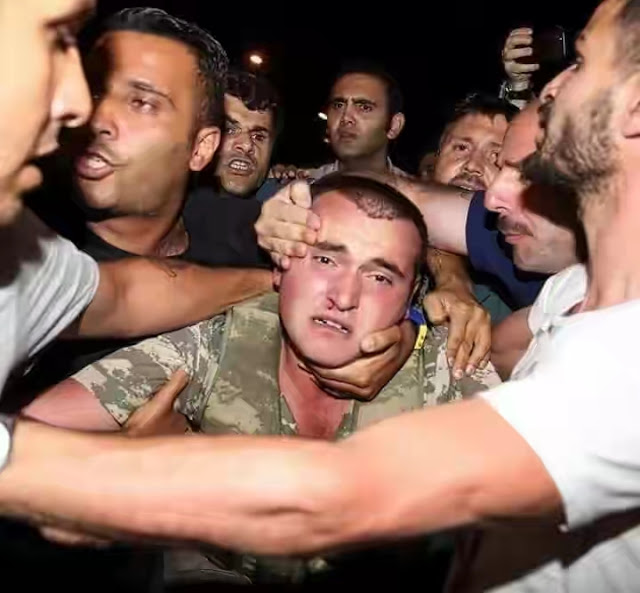 During the coup attempt, some anti govt people had celebrated military intervention by gathering on the streets and waving Turkish flags.

They said they were unhappy about the way President Erdorgan was leading the country towards an Islamic state and the way he tries to trample on religious freedom in the country. After entering the capital soldiers seized the weapons of police units near the presidential palace and there was shooting near the police HQ. 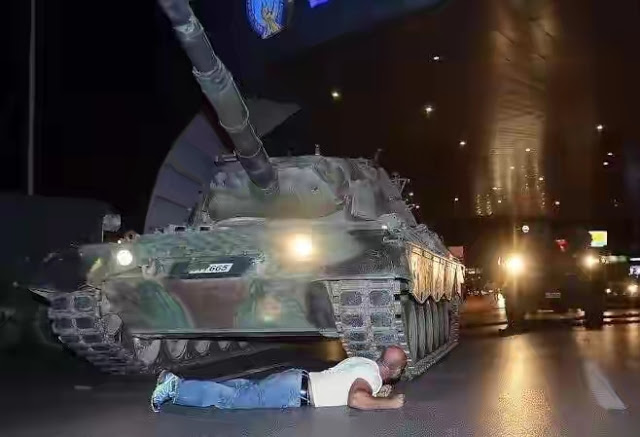 The report further states that nearly 1,563 soldiers at the military Headquarter surrendered and have been arrested by the Turkish Govt. 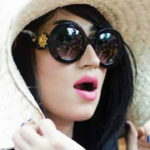 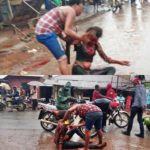