American actress, Julia Fox has ended her relationship with popular rapper, Kanye West, six weeks after their romance became public due to his ‘obsession’ for his estranged wife, Kim Kardashian. 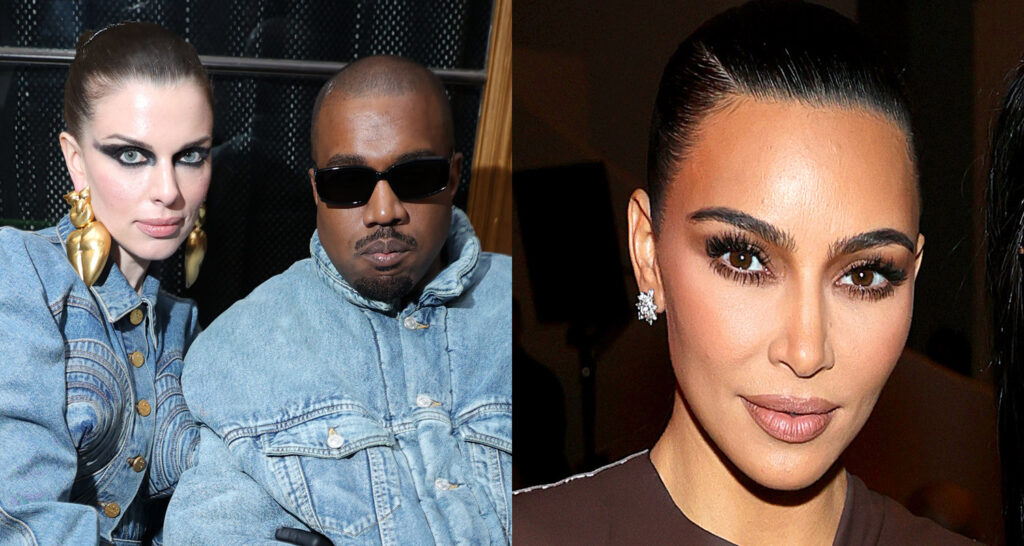 The 44-year-old rapper and 32-year-old actress became an item in early January when they were seen on a dinner at Carbone restaurant in New York, where Kanye directed a photoshoot for Julia.

Kanye has been posting daily on Instagram about wanting his family back together. He has also been throwing shade at Pete Davidson, the new beau of his estranged wife, Kim Kardashian.

A statement by Julia’s representative to E News on Monday said, “Julia and Kanye remain good friends and collaborators, but they are no longer together.”

This breakup comes on the heels of Kanye’s Instagram posts where he revealed that he sent a personalized truck filled with red roses which was delivered to Kim’s house on Valentine’s Day.

The truck of roses came days after Kanye West and Kim Kardashian dragged each other on social media over their 8-year-old daughter, North West, being on TikTok. 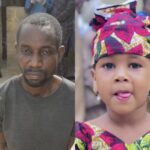 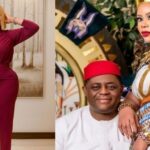