Reality TV star, Kim Kardashian has officially filed for divorce from rapper, Kanye West, after six years of marriage and more than eight years together. 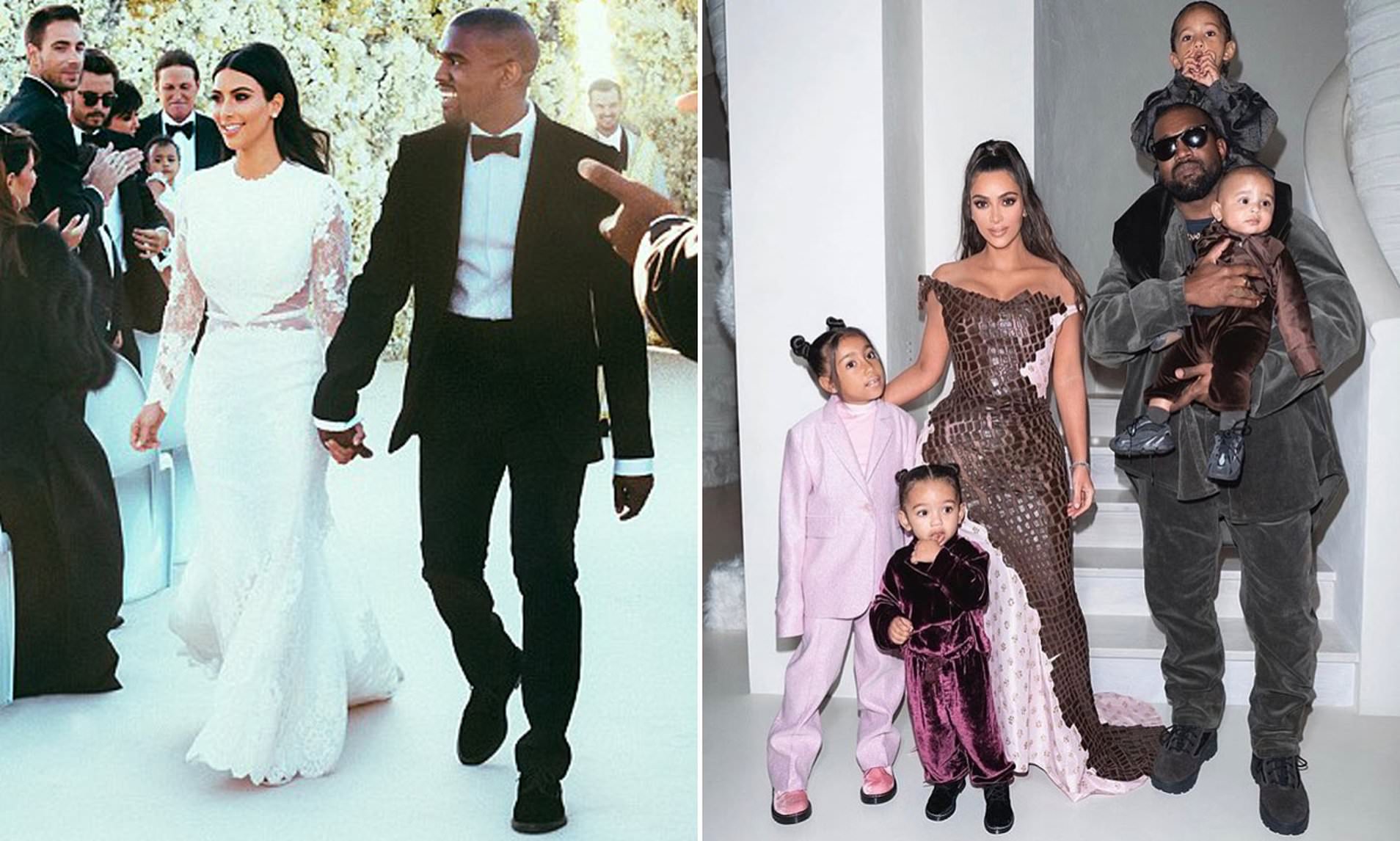 KanyiDaily recalls that the divorce rumors had popped up in July 2020 when Kanye tweeted that he was seeking a split from Kardashian over an alleged encounter between her and rapper, Meek Mill.

The popular rapper later apologized for going public about his unhappiness with the reality star, but the ordeal reportedly left Kardashian “furious.”

Last month, multiple sources said Kardashian star, 40, was preparing to file for divorce from her rapper husband, 43, whom she wedded in May 2014.

It was gathered that Kim had already hired divorce lawyer, Laura Wasser, for the settlements and she hasn’t been seen wearing her wedding ring.

READ:  Alexx Ekubo Has An Important Message For Some 'Nosy People' As We Begin A New Year

A fresh report by CNN indicates that Kim Kardashian has finally filed for divorce from Kanye West on Friday, February 19, 2021,

According to documents, Kim has requested joint legal and physical custody of their kids, and cited “irreconcilable differences” as the reason for their split.

The reality TV queen is asking for joint legal and physical custody of their four kids and the rapper is reportedly not objecting.

Kim’s lawyer, Laura Wasser, filed the documents and there’s no date of separation listed but there is a prenup in place which both are expected to honor.

The divorce is coming seven months after Kanye West publicly apologized to his wife, Kim Kardashian, for ‘going public’ on social media with their ‘private matter.’