American rapper, Kanye West has posted a series of tweets on Monday night claiming his wife, Kim Kardashian West, ‘tried to lock him up with a doctor.’ 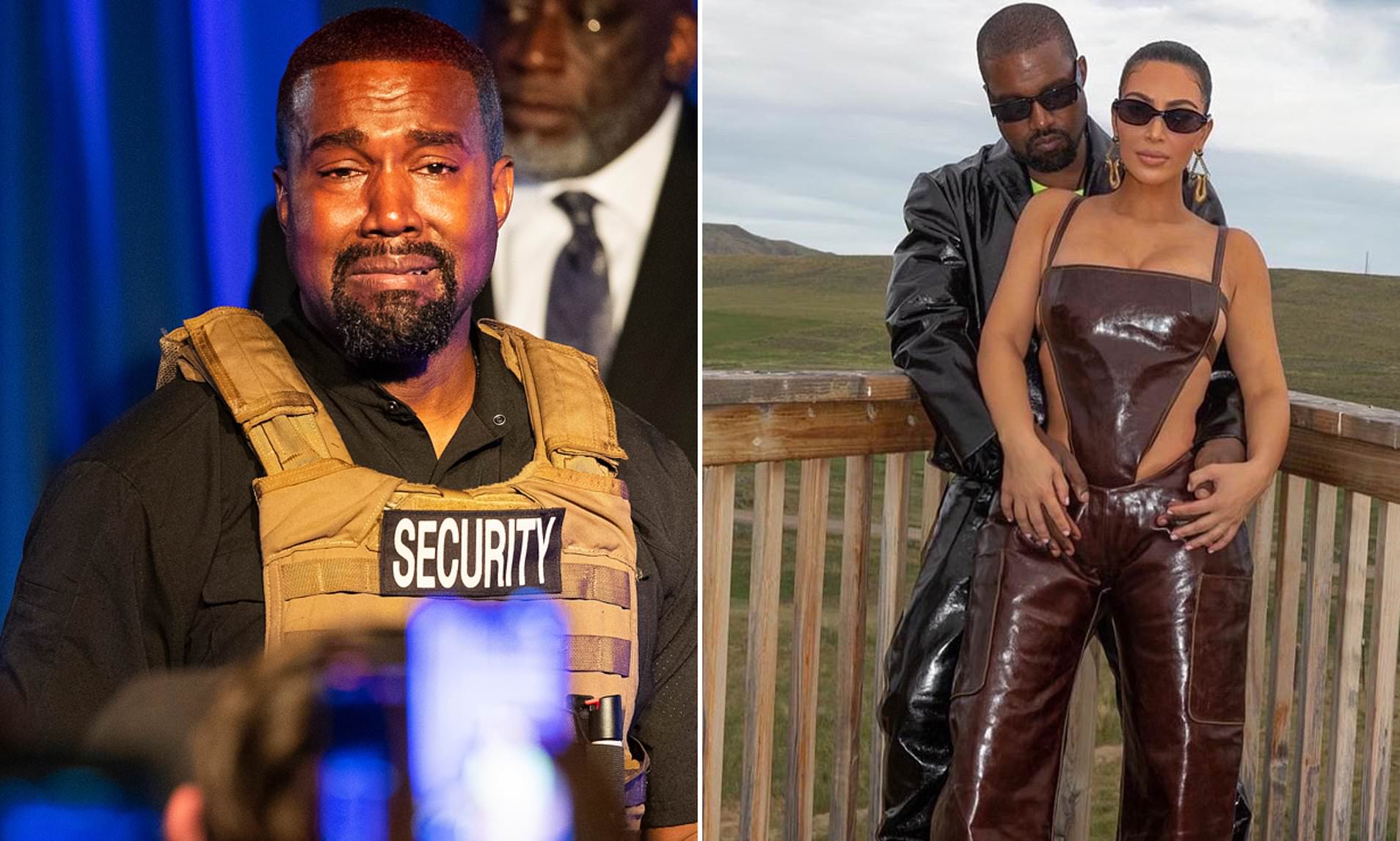 This comes as sources said that Kardashian was considering divorcing him if he didn’t drop is presidential campaign bid following his telling the world that she almost had their daughter North West aborted.

KanyiDaily recalls that during his first presidential campaign rally in Charleston, South Carolina, on Sunday, Kanye revealed that Kim almost had their eldest daughter aborted.

After the shocking revelation, sources said the Kardashians are “upset” with Kanye for what he said and that they’re worried about him.

Kim is reportedly urging Kanye to keep their personal life out of his political ambitions and their marriage could depend on whether he has another outrageous outburst.

On Monday night, Kanye West took to his Twitter page with a flurry of tweets and screengrabs that appear to be from his cell phone.

Kanye wrote, “Kim tried to bring a doctor to lock me up with a doctor” and demanded “Kriss [sic] and Kim call me now.”

He summarized his tweet by writing: “Kim was trying to fly to Wyoming with a doctor to lock me up like on the movie Get Out because I cried about saving my daughters life yesterday.”

The rapper followed up the tweet with a screengrab of an apparent text message he sent to Kris Jenner and Kardashian stating: “This Ye. You ready to talk now. Or are you still avoiding my calls.” 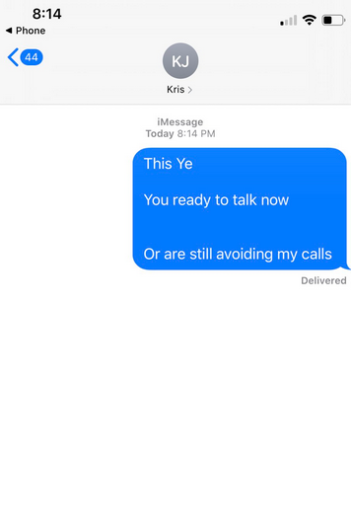 He was making reference to Kardashian’s leaked sex tape with them boyfriend Ray J in 2007 and the Playboy cover she did later that year. 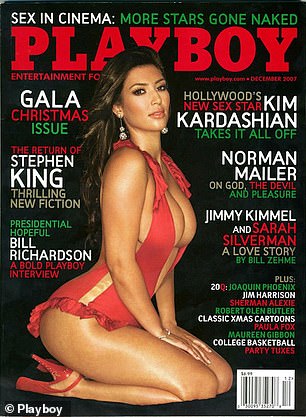 READ:  "I'm So Hurt" - Drake Addresses Dad's Claim That His Lyrics Were Made Up To Sell Records

“I put my life on the line for my children that North’s mother would never sell her sex rape [sic],” he wrote.

“I put my life on my God that Norths mom would never photograph her doing playboy and that’s on God,” he added, revealing “I’m at the ranch … come and get me.” 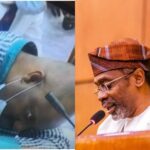 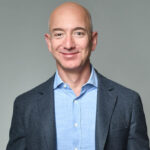