US Court has declared popular reality TV star, Kim Kardashian legally single after the latest hearing in her divorce proceedings with her estranged husband, Kanye West. 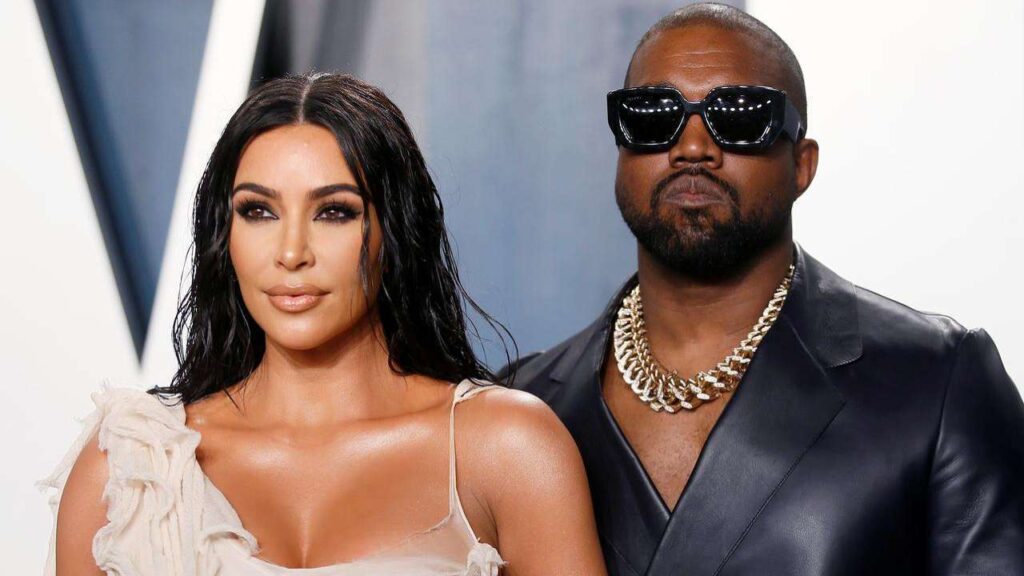 KanyiDaily recalls that on February 23, the mother of four had made her desire to be ‘legally single’ clear, pleading with the judge to restore her status to a single person to “begin the healing process” and “move forward in this new chapter in our lives”

During a virtual court hearing on Wednesday, March 2, the judge of a Los Angeles Superior Court, Steve Cochran, granted Kardashian’s request to be declared legally single over a year after she filed for divorce from Kanye West.

Justice Cochran said he would grant the reality star’s request for a “bifurcated divorce”  — meaning that divorce proceedings will be split into two parts.

According to him, the first is to immediately end her marriage, while the second is to put matters about assets and custody into future proceedings.

READ:  Grammy Awards Postponed Until March Due To COVID-19

Kanye West, who had publicly objected to Kardashian’s requests in court and on social media, was not in attendance for the hearing, but his attorney was present and did not object to Kim restoring her maiden name or being declared single.

His lawyer outlined three conditions to the single status on behalf of his client, including the right to get reimbursed the money that is supposed to be divided up between the exes in case either party dies. The condition was granted by the judge.

The rapper’s other two requests were also rejected, including his request to make sure Kardashian is unable to transfer any assets she has in a trust.

West also asked that if the reality star remarries, she must waive her “marital privilege,” meaning a new spouse would not have to testify about communications he had with her. The judge also rejected that request.

The former celebrity couple has both moved on with new relationships. West dated Julia Fox for six weeks, while Kardashian is currently seeing Pete Davidson.