President Muhammadu Buhari has approved the appointment of a former lawmaker, Muhammad Zorro, as the Senior Special Assistant to the President on Public Affairs and Strategy, Office of the First Lady, Aisha Buhari. 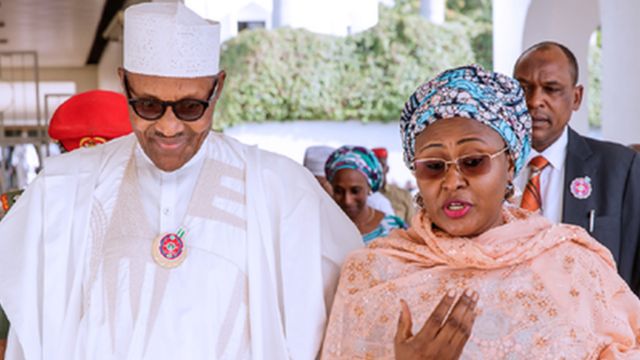 The Special Adviser to the President on Media and Publicity, Femi Adesina, disclosed this in a statement he signed on Saturday titled, “President Buhari Approves Sami Zorro SSA to First Lady, Redeployment and Disengagement of Others”.

According to the statement, President Buhari temporarily redeployed three aides of the first lady to the office of the Secretary to the Government of the Federation.

At the insistence of the First Lady, Buhari also approved the immediate redeployment of three of the political appointees in her office to the office of the Secretary to the Government of the Federation, pending their assignment to some other government departments or agencies.

“Also approved with effect from February 11, is the disengagement of Zainab Kazeem, the Special Assistant to the President on Domestic and Social Events, Office of the First Lady.

“Zorro, a famous journalist, brings to the new job decades of experience in media practice, publishing, and unionist leadership. He was at various times President, Nigeria Union of Journalists, West African Journalists Association, and the Federation of African Journalists.

“He was in the House of Representatives, where he chaired the committee on Internally Displaced Persons, Refugees and Initiatives in the North-East.”

The reason for the reshuffle remained unknown as of the filing of this report.

KanyiDaily recalls that Aisha Buhari had recently called on the ruling All Progressives Congress (APC) to move beyond “paying lip service” by putting women in vital offices within the party and the government. 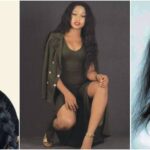