President Muhammadu Buhari said the people in the South-West would have been trekking from Lagos to Ibadan and vice versa if he hadn’t intervened in infrastructure. 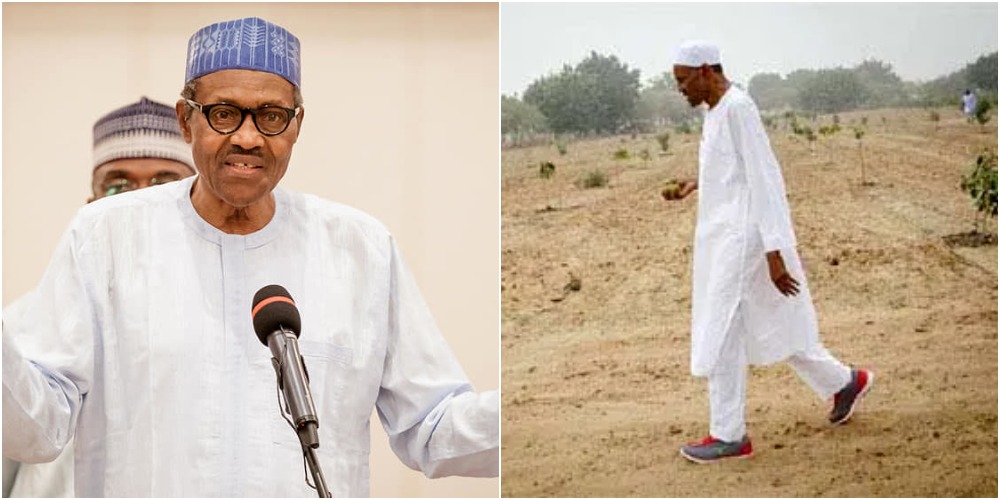 The president, who stated this on Tuesday while addressing a delegation from Kaduna state, said his administration’s quick intervention on the Lagos-Ibadan expressway and rail lines projects has improved traffic significantly in the South-West.

Buhari said by prioritizing infrastructure projects such as rail and road projects, his administration had ameliorated the hardship faced by commuters plying the route on daily basis.

He said, “My objective was very clear, despite the dwindling resources; I wanted to deal with infrastructure across the country.

“The people from south-west can tell better because between Lagos and Ibadan by now, if we hadn’t done what we did, people would have been trekking because the road was not there, the rail was not there and there was so much insecurity.

“But we thank the international community. We thank China and Chinese investors, who came along to support the Lagos-Ibadan transport projects.”

Meanwhile, the Minister of Transportation, Rotimi Amaechi has expressed concern that the completion of the Kano-Kaduna rail project would be delayed because China had stopped releasing funds as it used to in the past.

“Power Failure Is A Thing Of The Past In Nigeria” – Power Minister, Goddy Jedy Agba