A Federal High Court in Abuja has granted the request by the National Drug Law Enforcement Agency (NDLEA) to further detain the suspended head of the Intelligence Response Team (IRT), DCP Abba Kyari, for 14 days on allegations bordering on drug trafficking. 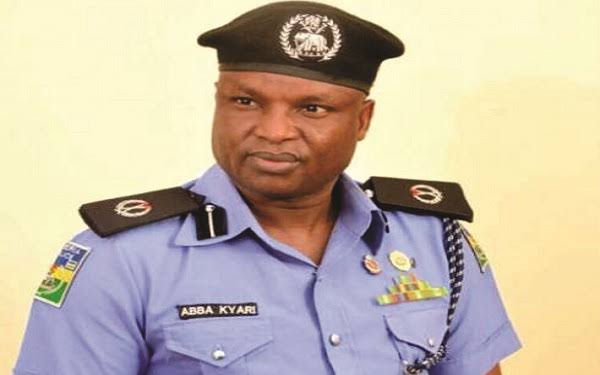 In an ex-parte application moved before Justice Zainab Abubakar on Tuesday, February 22, the NDLEA prayed for an extension of time with which to detain Kyari and six other suspects who are currently the subject of a drug trafficking investigation.

Four of the six other suspects are members of the police intelligence response team — Sunday J. Ubia, Bawa James, Simon Agirigba and John Nuhu. The two others are Chibunna Patrick Umeibe and Emeka Alphonsus Ezenwanne.

The Director, Prosecution and Legal Services at the NDLEA, Mr. Joseph Sunday, who moved the ex-parte application, said the order was needed to enable the agency to conclude its investigations and possibly file charges against the suspects.

After listening to the counsel’s submissions, the presiding judge, Zainab Abubakar granted the order, noting that the agency was at liberty to apply for a renewal of the detention order if it is unable to conclude investigation at the expiration of the 14 days.

This comes barely 24 hours after the court dismissed a request by Abba Kyari for the NDLEA to grant him bail on health grounds, pending the hearing and determination of his fundamental right enforcement application.