A Boeing 737 passenger plane carrying 132 passengers onboard has crashed on Monday in Teng County, Wuzhou of Guangxi province in China. 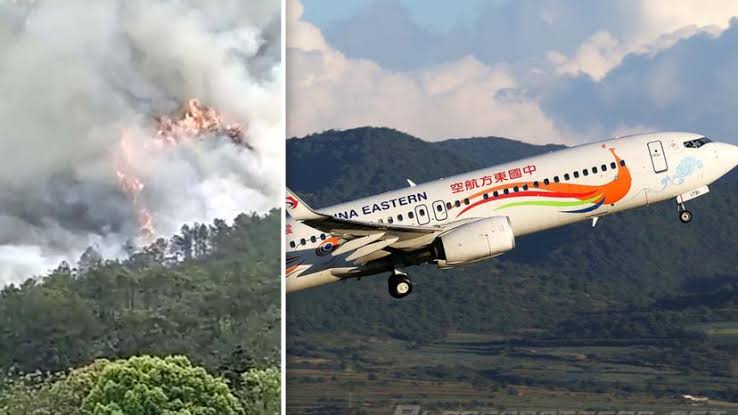 The plane belonging to China Eastern Airlines was traveling from Kunming in the western province of Yunnan to the industrial center of Guangzhou along the east coast.

A statement on Monday by the Civil Aviation Administration of China (CAAC) said there was no immediate confirmation on the number of dead and injured in the crash, however, the plane was carrying 123 passengers and nine crew members.

It was gathered that the plane crashed in Teng county near Wuzhou and “caused a mountain fire”, citing the provincial emergency management bureau.

The CAAC said it had sent a team of officials, and the Guangxi fire service said work was underway to control a mountainside blaze ignited by the crash.

A video circulating on social media showed a massive fire in the area where the plane went down at the time of the crash on Monday, March 21.

KanyiDaily had also reported how a Ukrainian commercial airliner crashed soon after taking off from Iran’s capital, Tehran, killing all 176 people on board. 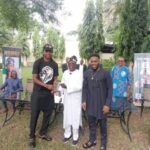 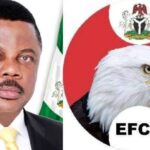