Nigerian students stranded in Sumy State University (SumDU), Ukraine, have called on the Federal Government for an immediate evacuation amid the Russian invasion. 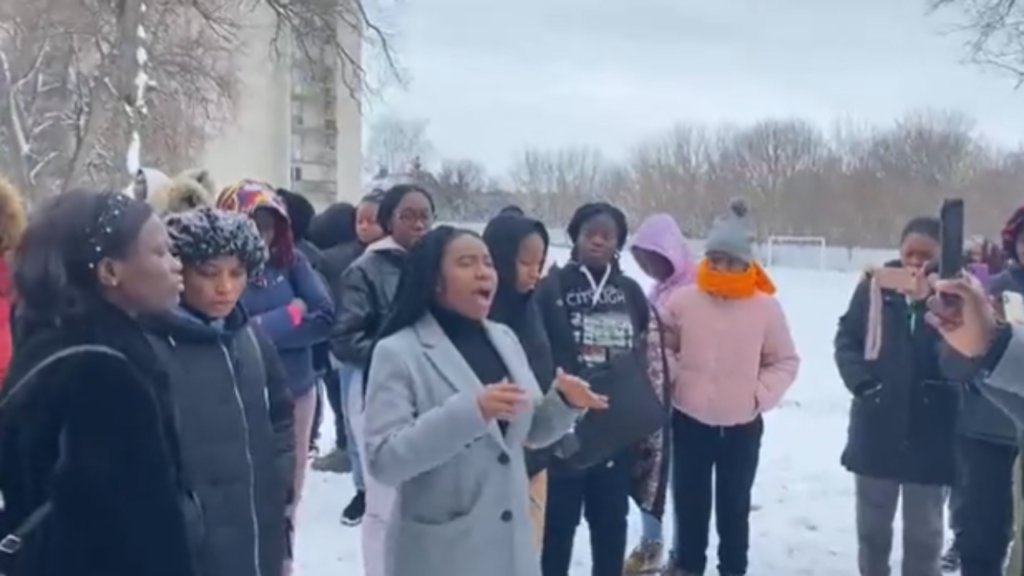 According to TheCable, several SumDU students are trapped in the school, owing to their inability to leave Sumy, in North-East Ukraine, which is close to the Russian border.

In a viral video shared on social media, the students were chanting “let us go home. We want to go home”.

“We have nothing to do with this war,” a female student said.

“Early this morning, we were woken up with six bombs. What did we do wrong? We just came to study medicine. We haven’t showered in three days. There is no light in the hostel. There is nothing; everything is running out. This place is not safe.

“Every single day, some of us have mental trauma. We can’t even hear doors closing without someone running. We have nothing to do with this war, this is not our country.”

Another student said the access route out of the city had been blocked, thereby preventing them from leaving.

“For the past two weeks that this war has started, apparently, there has been a route to leave Sumy but the school has refused to provide us with buses, transportation to leave this place,” the student alleged.

“We know about almost 50 students that have left Sumy for Poltava. Now, they have decided to block that route. At this point, I don’t know what is going on. We are not going to be used as bait. Please let us go, let us go, we don’t want to be part of your war.”

A male student said in the absence of a public bus, he and his friend decided to use their private car to get out of the city but ran into Russian soldiers who shot at them.

He said the Russian troops were advancing towards Sumy.

READ:  CAN Denies Endorsing Any Presidential Candidate For 2019 Election

Another female student who also spoke in the video described her experience as “a very bad ordeal”.

“The last explosion was close to my house. It’s been very traumatising. I am alone in the room,” she said.

“All we are asking is can we cease-fire and let the students of Sumy leave? We are calling on everybody to help get us out. We are many here, we are stranded. We appeal to you, please help us.”

As part of efforts to get Nigerians out of Ukraine, the federal government approved $8.5 million for their evacuation.

The evacuation process started on Wednesday and three batches of Nigerians have since arrived in the country.

Reacting to the plight of the students in Sumy, Geoffrey Onyeama, minister of foreign affairs, said he has spoken with Dmytro Kuleba, his Ukrainian counterpart.

He said Nigeria has requested the immediate implementation of the country’s evacuation process for the students.

“Telephoned with Dmytro Kuleba, Minister of Foreign Affairs of Ukraine on modality for the quick evacuation of Nigerian students from Sumy,” he said,

“Dmytro Kuleba, Minister of Foreign Affairs of Ukraine indicated the procedure to follow in respect of the evacuation of Nigerian students in Sumy, which has been communicated to our Ambassador to Ukraine for action.

“The Nigerian Ambassador to Ukraine, Shina Alege, reported on his follow up with the Ukrainian authorities. The Ukrainian Government’s evacuation plan of students in Sumy was explained. We are calling for immediate implementation.”

The minister also said he has spoken with Fehintola Moses Damilola, president of the Nigerian students union of SumDU, to brief him on the evacuation plan and “reassure him and his compatriots that the Nigerian government is doing everything possible for their safe and speedy evacuation”.

KanyiDaily recalls that Nigerians who were recently evacuated from Ukraine had narrated how they escaped being killed in the intense bombings and missiles fired by military forces from Russia. 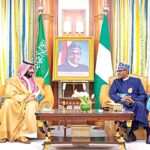 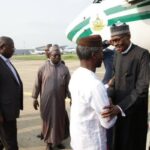