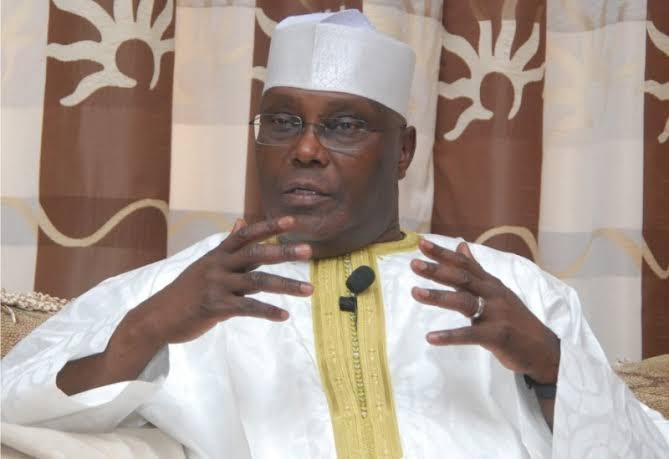 Gotel Communication is a television and radio broadcast conglomerate transmitting from Yola, the Adamawa State capital.

The affected staff were handed their respective sack letters on Friday, being Workers Day. It was signed by the General Manager, Mohammed El-Yakub.

A copy of the sack letter reads in parts:

“The management has decided to discontinue your services with immediate effect.

“Consequently, please be informed that your entitlements including stipend lieu of the notice will be computed and posted into your account with immediate effect.” 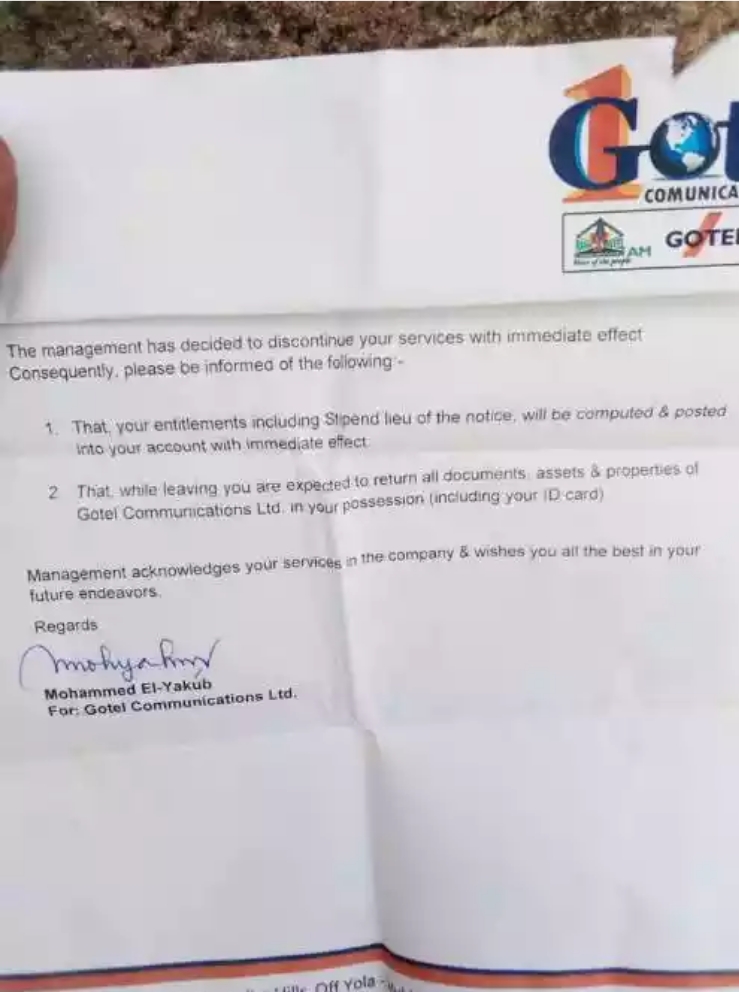 Also, in a statement by his media aide, Paul Ibe, Atiku explained why he sacked 46 staff from his company, GOTEL on Friday, May 1st.

“Priam Group had embarked on a restructuring exercise which led to a merger of many companies under its umbrella. Other components of the restructuring include rationalization of workforce and thus some members of staff of the group would be laid off, with their full disengagement benefits paid to them.”

“The press statement of December 24, 2019, stressed that owing to the restructuring exercise and merger of companies, some personnel may have to be disengaged.”

“It is also not unexpected that a restructuring procedure of this size and nature would come with some likely job rationalisation especially since each of these entities has its own finance, admin, marketing, HR and ancillary support operations which would now be consolidated and undertaken at the group level”, Paul Ibe, Media Adviser to the Founder and former Vice President of Nigeria, Atiku Abubakar had said in the statement unveiling the Priam Group.”

“It should, however, be noted that the current decision to right-size the workforce in Gotel Communications Limited is the climax of the on-going restructuring exercise which was initiated last year.”

“It will therefore out of context to ascribe any mundane presupposition for being responsible for the decision to lay off some of the workforce in Gotel Communications Limited.”

“Following the unveiling of Priam Group last year, Atiku Abubakar ceased to be involved in the running of the affairs of his companies. The decisions taken so far, and especially as it relates to the rationalisation of staff, is solely a management decision.”

“It needs to be restated that we shall, as a responsible organisation, discharge every obligation to the laid-off staff and any other staff that may be involved in the rationalisation exercise of any of the companies under the Priam Group.”

Meanwhile, KanyiDaily had reported that Access Bank Plc plans to cut salaries and lay off 75% of its staffs due to the COVID-19 distress that is affecting the operations of the Nigeria’s biggest lender. 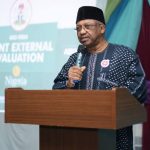 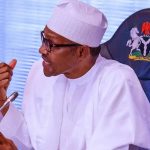