The National Leader of the All Progressives Congress (APC), Bola Tinubu has cancelled the colloquium organised in commemoration of his 70th birthday due to the recent attack on an Abuja-Kaduna train. 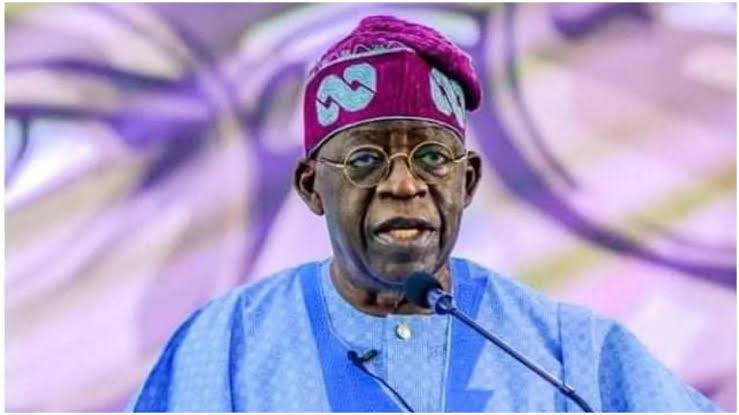 Although the exact number of casualties is not yet known, a medical doctor identified as Chinelo Megafo has been confirmed as one of those killed in the attack.

Speaking shortly after his arrival at the colloquium in Eko Hotels, Lagos, on Tuesday, Tinubu cancelled the event, saying he cannot be celebrating amidst a national tragedy which he said calls for serious reflection.

The APC leader claimed that over 60 people were killed in the Abuja-Kaduna train as he asked the attendees to “go home and pray” for the victims of the attack.

Tinubu said, “I have just been informed of a very sad incident of over 60 people and many more were killed and bombed on a train between Kaduna and Abuja just last night.

“To me, to be here celebrating, dancing and enjoying myself doesn’t so show enough concern as a senior citizen.

“I will urge the two clergies present to continue to pray and every one of you to go home and pray. This event should not be holding.

“I have conferred with the people around me and they have agreed with me, and as a very highly committed democrat, I have [agreed with] their suggestions that this event be cancelled.

“We pray for those souls that have departed prematurely, we pray that Almighty God helps us win the war [against] evil and set Nigeria on the right path.”

KanyiDaily had reported that a former Deputy Governor of Zamfara State, Ibrahim Wakkala was one of the victims shot during the deadly attack on the Abuja-Kaduna train. 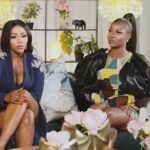 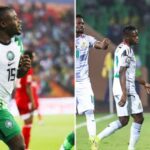