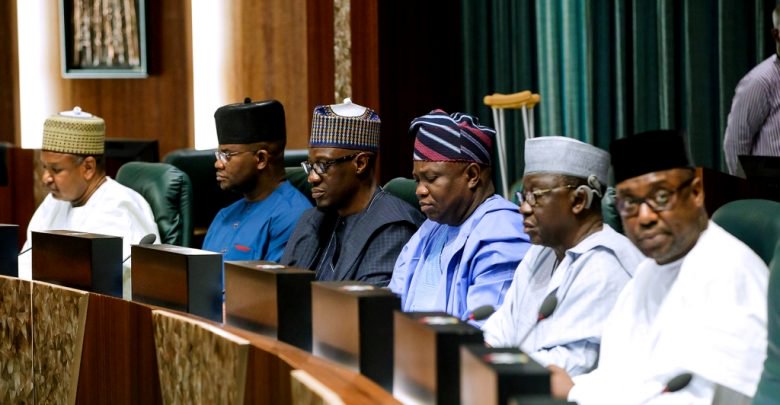 The Nigerian Governors’ Forum (NGF) has insisted that it would only the N30,000 new minimum wage on two conditions.

The condition includes a review of the sharing formula that will see the Governors get more money or downsizing of workforce.

This has pushed the Federal Government to start considering a review of the federation allocation sharing formula.

Though the Minimum Wage Tripartite Committee had recommended N30,000, the Federal Government agreed to pay N24,000, while state governments insisted on N22,500.

Following the threat by the Organised Labour to shut down the economy if the government refused to forward an executive bill to the National Assembly on the N30,000 new minimum wage, the Federal Government on Tuesday summoned an emergency Federal Executive Council, FEC.

It was resolved at FEC that the matter should be tabled before the National Economic Council, NEC, for further deliberations.

A source privy to the NEC meeting of yesterday told Sun that the Federal Government has decided to take the governors’ request to the Council of State expected to meet on January 22. The source said:

“We are making progress. We will be meeting with the Council of State on Tuesday, January 22.

“The governors are asking for a review of the revenue sharing formula and government is looking at that.

On whether the Federal Government had agreed to allocate more resources to state governments, the source said “everything is in progress.”

He, however, added that he did not have the mandate of the council to brief on that. 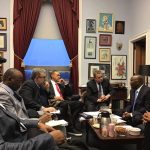 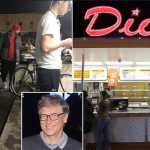