Nigerian singer turned politician, Banky W, has replied music producer, Samklef who called him out over unpaid royalties for the debut album “Superstar” of his former protégé, Wizkid. 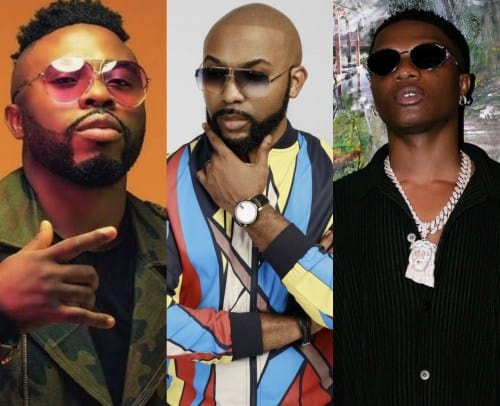 The superstar singer later exited Banky’s label and release his third album after inking an international deal with RCA Records in 2017.

In a recent interview, Banky W had revealed that Wizkid left EME without fulfilling the terms of his contract as he had only released two of the five solo albums stipulated in his contract.

Amid the allegation, Samklef revealed that he has yet to receive his own share of royalties from Wizkid’s 2011 project.

He also said his lawyers would reach out to Banky W in due course before he uses his “royalties for the election campaign.”

Reacting on his Instagram story, Banky asked Samklef to take up his royalties claims with SONY/ASCAP/BMI and his publishers as he has never controlled rights to the song.

He wrote, “Someone should please explain to Samklef that my name is not and was not on this royalty split sheet that he is posting.

“I have never controlled it. He needs to take this up with Sony/ASCAP/BMI and his publishers, not me. I have never taken a dime off those royalties and never will.” 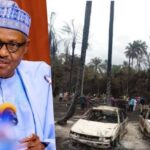 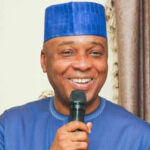