There was a fire outbreak at the Makurdi office of the Central Bank of Nigeria (CBN) located at the Old GRA area of the Benue State capital. 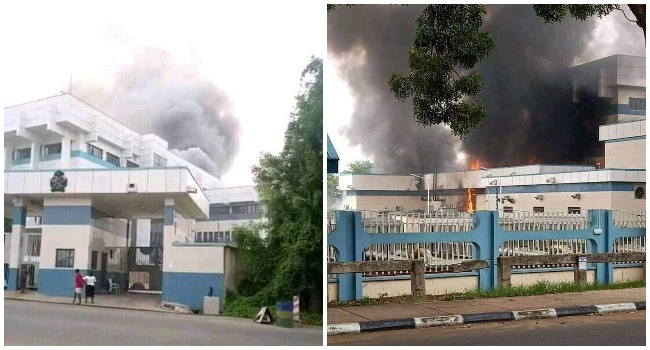 Eyewitnesses confirmed that they noticed the fire which engulfed a portion of the bank in the early hours of Thursday.

It was gathered that the fire started from the fuel dome of the bank but immediately became fierce and drew the attention of some workers who immediately raised the alarm.

When contacted, the Director of Benue State Fire Service, Donald Ikyaaza, confirmed the report saying he received a distress call about the fire incident and promptly deployed his men to the scene.

READ:  Eight People Killed, Many Injured As Bandits Abduct Over 20 Residents In Kaduna

Ikyaaza said, “It was actually a huge fire which started at the company’s fuel dome but my men rushed to the scene and put out the fire before it could spread to other parts of the bank. Everywhere is calm now.”

Confirming the incident, the spokesperson of tge Benue State Police Command, Sewuese Anene said it had deployed personnel to the bank to prevent any form of looting.

Anene said although the source of the fire incident was not disclosed, the primary responsibility of the police, was to secure the bank against any form of breach.

READ:  There's Nothing Wrong With Borrowing If Invested Wisely For Growth - Peter Obi 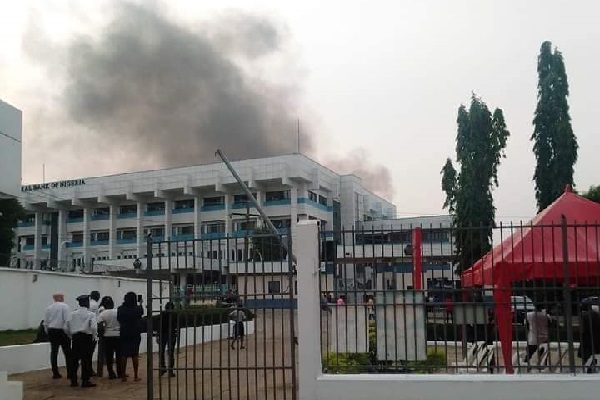 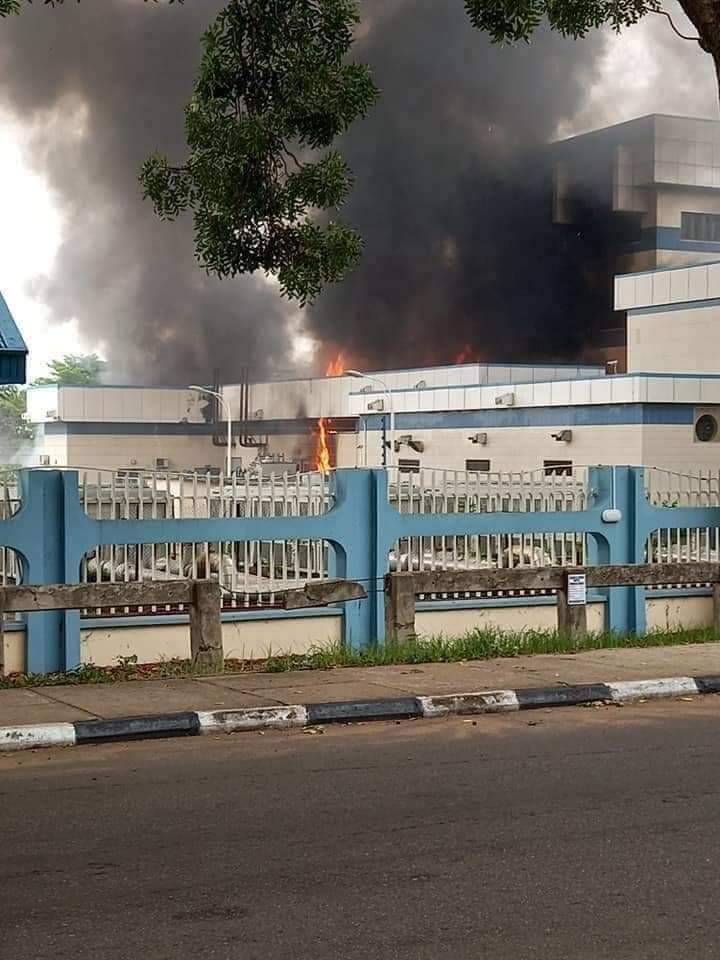 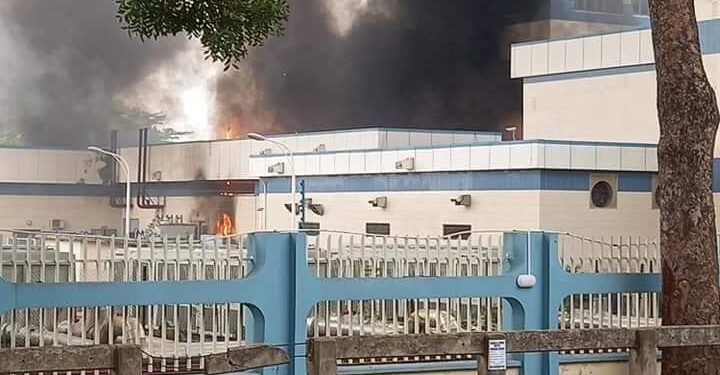 KanyiDaily had also reported how goods worth millions of naira were destroyed in a fire incident that razed several shops under the Apongbon section of the Eko Bridge in Lagos State. 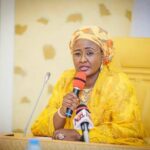