Chioma Rowland, the baby mama of Nigerian singer, Davido, has shared a cryptic post on social media after her baby daddy revealed his relationship status to his colleague and friend, Peruzzi. 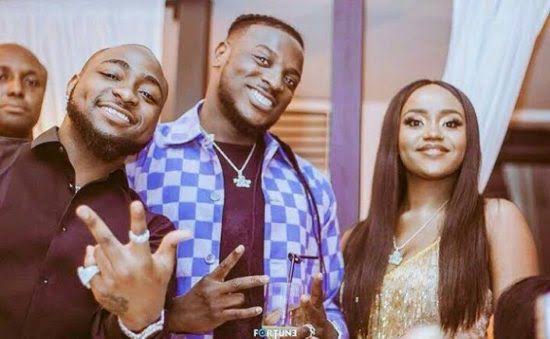 Chioma And Davido Back Together?

KanyiDaily recalls that Peruzzi had taken to his Instagram page where he shared pictures of himself hanging out with his friends, including Davido, saying all his associates were single.

In a swift reaction, Davido took to the comment section of the post and corrected him saying, “me, I’m not”.

Shortly after Davido disclosed that he’s in a relationship, Chioma shared a cryptic post about falling in love easily, suggesting that she might have reconciled with the singer.

Sharing a meme of a dog looking sober on her Instagram story, she wrote: “Therapist : So the problem is that you easily fall in love? … Me : Yes my love”.

READ:  New Video: Lay It On Me - Kelly Rowland. 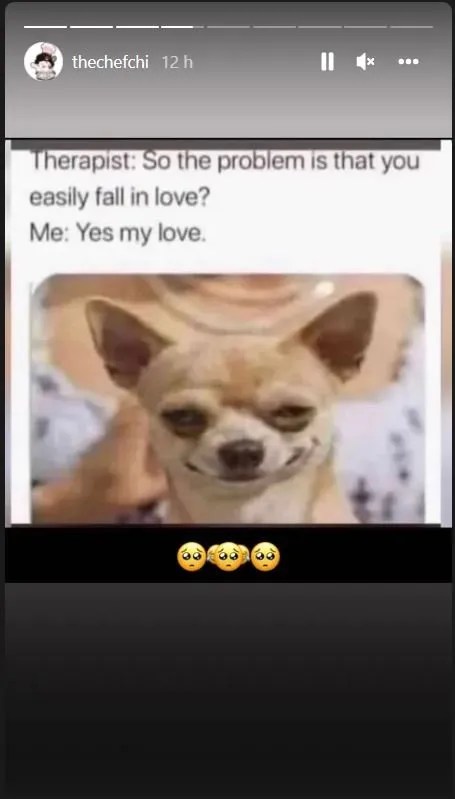 KanyiDaily recalls that Davido and Chioma were engaged until their glowing relationship hit the rocks after singer was rumoured to be having an affair with an American model, Mya Yafai, in March 2021. 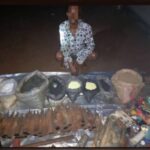 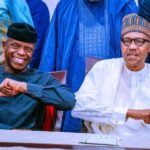