A Nigerian apprentice, Cissé Abdullahi has solicited the support of well-meaning Nigerians after he planned to flee to Benin Republic after his wife was delivered a set of quadruplets – two boys and two girls – at the Badagry General Hospital, Lagos State. 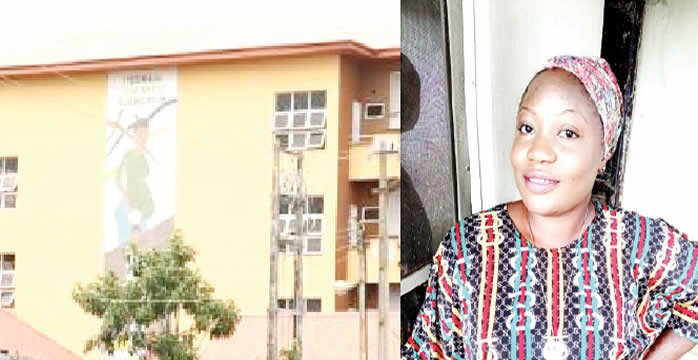 The 37-year-old tyre dealer, who is a native of Ilorin, Kwara State, told the News Agency of Nigeria (NAN) that he had only N3,500 when he heard that his wife had been delivered of the children.

He said, “I was coming from Apapa where I am learning how to sell tyres when I heard the news of my wife’s delivery of the babies at the Badagry General Hospital.

“It is a good thing, but I never expected quadruplets because the last scan indicated that they would be twins. When I got home, I decided to escape to Benin Republic because I don’t have money to take care of the quadruplets.

“Getting to Seme border, I was about to cross when I saw my intimate friend who was surprised to see me at the border post around 9pm.

“I was forced to tell him why I wanted to travel out of the country. He appealed to me to go back to my family with the promise that he would assist.”

READ:  Frustrated Hunter Commits Suicide After Killing His Wife And Son In Anambra

Abdullahi said since returning to his wife and children, the only assistance he had received was from the friend.

The new father said the room he and his wife had been living in before the birth of the quadruplets could no longer accommodate the family.

He said, “At present, I owe the general hospital a lot of money because the delivery was through Caesarean Section. I don’t have any means of livelihood. I need the help of well-meaning Nigerians to raise my quadruplets up in a good environment.”

A NAN correspondent, who visited the Badagry General Hospital, reported that Mrs Sekinat Abdullahi and her quadruplets were in the Maternal, Childcare Centre section.

The Medical Director of the hospital, Dr Olatunde Bakare, said the quadruplets were born between 6.15 pm and 6.30 pm on Monday.

According to him, the quadruplets are in good condition, but kept in an incubator.

He explained the last of the quadruplets was “very small”, adding that medical workers were taking special care of the babies.

Abdullahi’s 26-year-old wife, Sekinat, who is a fashion designer, said, “This is my first birth; I never expected four children, but they have come to the world through me.

“I want to appeal to the Lagos State Government and residents of Badagry to come to our aid because we cannot take care of the quadruplets alone. The burden would be too much for my husband alone.”

KanyiDaily recalls that a 23-year-old woman, Mrs. Ruth Ekechuwu, had also cried out to Nigerians for help after her husband, Onyedinma, abandoned her in a hospital for over three months since childbirth because he couldn’t settle the N135,500 bill being requested by Saint Mary’s Hospital, Umunachi in the Isiala Mbano Local Government Area of Imo State. 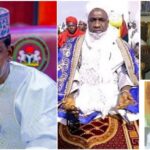