A member of the National Youth Service Corps (NYSC), Stephanie Terungwa has been found dead after she was declared missing earlier this month in Abuja. 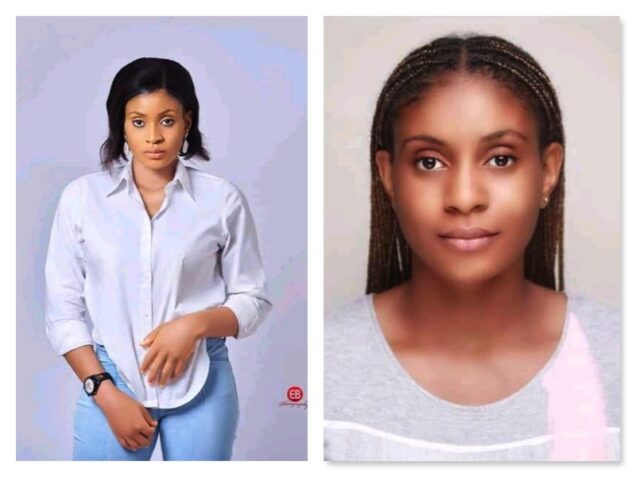 NYSC Spokesperson, Eddy Megwa who disclosed this in a statement on Thursday, April 27, said the deceased was found wearing the NYSC khaki trouser with her face “defaced beyond recognition”.

Megwa said an investigation has already commenced, adding that those responsible for her death would be brought to book.

The statement reads, “The attention of NYSC Management has been drawn to the pictures making the rounds in the social media of a missing corps member deployed to the federal capital territory, Abuja.

“The corpse was found wearing the NYSC khaki trouser with the face defaced beyond recognition. On account of this, management reported the discovery to relevant security agencies to help identify the body.

“It was later confirmed that the remains was that of a missing Corps Member, Stephanie Se-Ember Terungwa, with State Code Number FC/21B/5807.

“Investigations are, however, currently ongoing to unravel the identity of the perpetrators of the dastardly act in order to bring them to justice. May her soul rest in peace,” it added.

KanyiDaily had also reported how another female NYSC corps member, Amaka Asikaogu, was found dead mysteriously at Abuja hotel, just a few days to the end of her service. 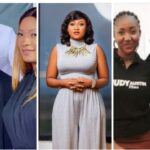 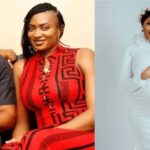