Zahra Buhari-Indimi, the daughter of President Muhammadu Buhari has seemingly broken her silence as she shares a video of Sheikh Assim Al-Hakeem speaking on the actions that ought to be taken against a person who insults the Prophet. 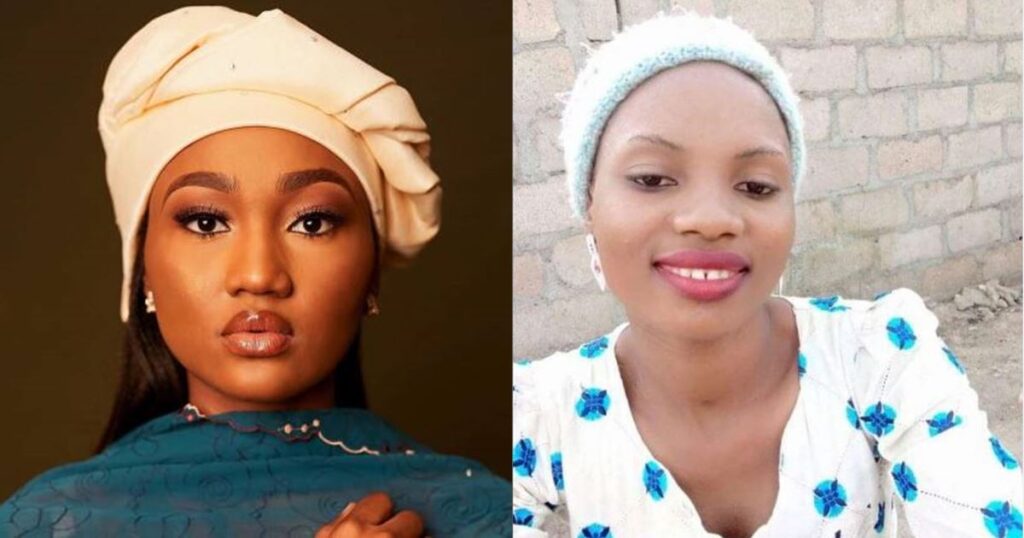 Sheikh Al-Hakeem who hails from Saudi Arabia is said to be a prominent propagator of Islam in English.

Zahra shared a few seconds of the video where the Imam kicked against people taking laws into their own hands.

Undoubtedly, this clip shared by the president’s daughter is due to the killing and burning of the 200L Christian student identified as Deborah Samuel in Sokoto over alleged blasphemy.

Sheikh Al-Hakeem in the video said:

“This depends if you are in a Muslim country. This is a major offence that requires the intervention of the Muslim ruler. You simply report these individuals to the court or to the Muslim ruler.”

“It’s the duty of the Muslim ruler to execute after going through the legistrative processes and going in front of panel of judges.

“You must not take matters into your own hands because this will turn the community into a jungle.”

For non-Muslim countries, the Imam affirmed that a person who insults the Prophet should be corrected by believers and if the person continues to rage and rain more insults while being corrected, then Muslims should distance themselves from such an individual.

Watch the snippet of the video shared by Zahra below:

KanyiDaily recalls that Reno Omokri refuted claims that Muslims in Sokoto launched a house to house search for Christians to execute.

What I And Nnamdi Kanu Discussed When I Visited Him In Cell – Governor, Soludo