The Minister of Niger Delta affairs, Godswill Akpabio, and Minister of Science and Technology, Ogbonnaya Onu, have resigned from their appointments to pursue their presidential ambitions. 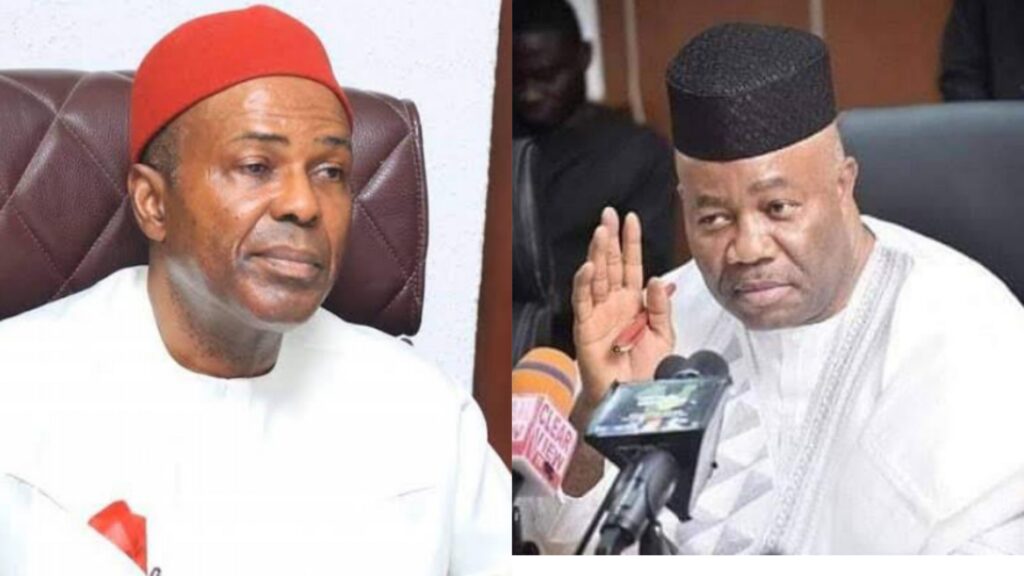 Their resignation comes after President Muhammadu Buhari ordered all his cabinet members vying for elective offices in the 2023 elections, to tender their resignations on or before May 16, 2022.

Akpabio’s personal Assistant on Media, Jackson Udom confirmed in a statement on Wednesday that his principal has resigned from his position as the Niger Delta minister.

Udom also debunked rumours that Akpabio has withdrawn from the presidential race to retain his position as minister.

He said, “Our attention has been drawn to mischievously written news stories making the rounds by paid agents of some politicians, that the leading presidential aspirant, Senator Godswill Akpabio, has purportedly withdrawn from the presidential race. This is a joke carried too far.

“This is certainly the handiwork of those who are scared of contesting against Senator Godswill Akpabio.

“Senator Akpabio has resigned his appointment as Minister, Niger Delta Affairs Ministry and will soon submit his nomination form at the International Conference Centre, Abuja, in line with his party’s guidelines.

“For those behind this lies and falsehood, we advise that they should learn to live with the reality, that Senator Akpabio is fully in the race, not only for the All Progressives Congress (APC) ticket, but to emerge the next democratically elected President of the Federal Republic of Nigeria.”

Meanwhile, Onu was said to have submitted his resignation letter to the office of the secretary to the government of the federation (SGF) on Wednesday afternoon.

The development comes after the announcement of the resignation of Chukwuemeka Nwajiuba, the Minister of State For Education.

Other ministers expected to follow suit include: Ministers of Transportation, Rotimi Amaechi; Labour and Employment, Chris Ngige; who have both joined the presidential race on the platform of the All Progressive Congress (APC).

This comes after the Appeal Court set aside an earlier judgment against Section 84(12) of the Electoral Act 2022 which mandated that political office holders must firstly resign from their positions before they could vie for any elective position.

READ:  2023: Many Celebrities Endorsing Politicians Are Doing So For Money – Chiwetalu Agu 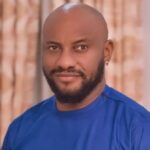 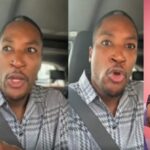