The fiancee of singer, Davido’s Personal Logistics Manager, Isreal Afeare, better known as Isreal DMW has revealed what the Afrobeat star recently did. 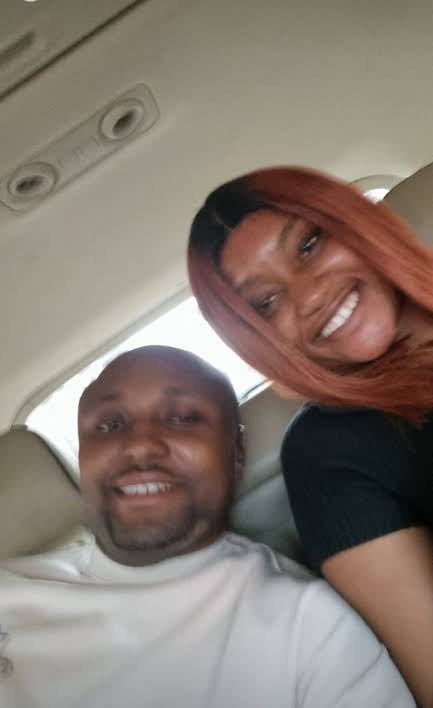 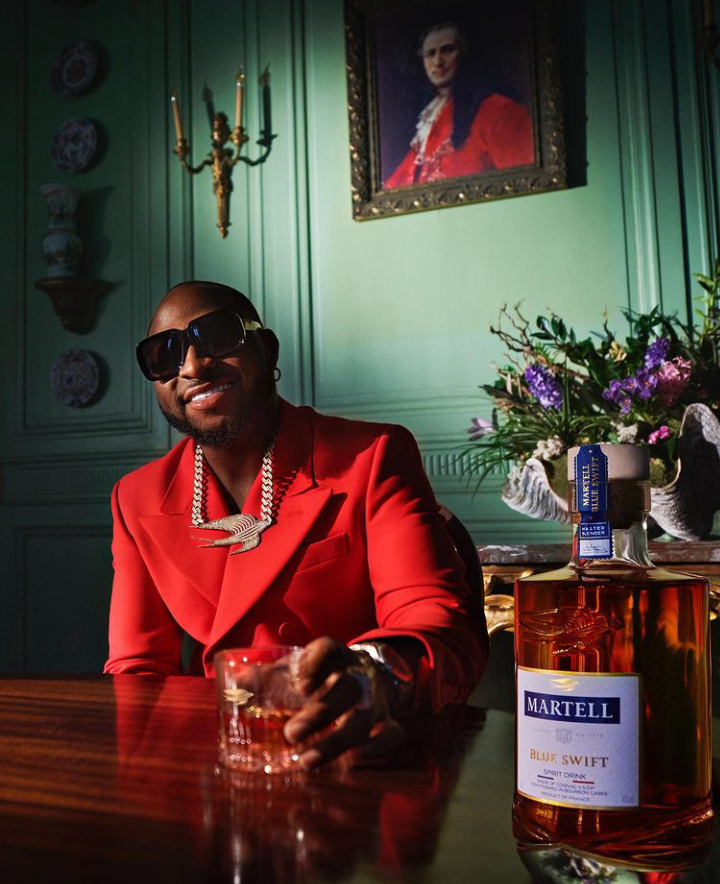 From the screenshot she shared, Davido also liked most of her posts which seemingly made her starstruck.

“Followed by the biggest there is @davido only one baddest put some respect on my name y’all”.

Refer to the screenshot below: Kanyi Daily recalls that Isreal DMW shocked many after he proposed to the love of his life in a romantic atmosphere some weeks back. 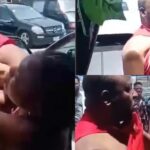