Nollywood actress, Annie Idibia has stated that she loves her husband, Innocent Idibia, popularly known as 2face, and all his seven children including those he had with different baby mamas. 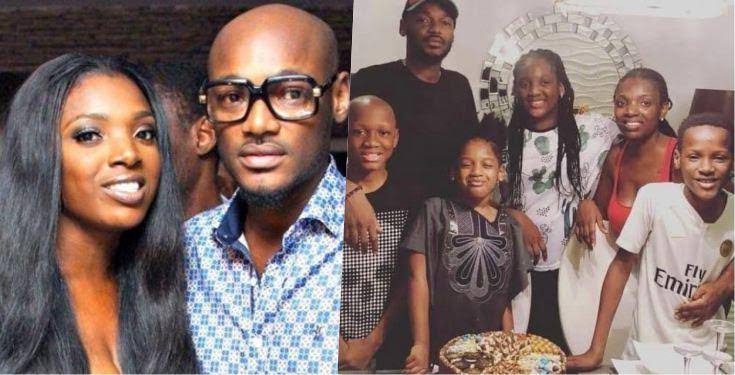 KanyiDaily recalls that the actress had recently unfollowed the singer and deleted all his pictures on her Instagram page after he visited London to bond with his 3 other kids, Ehi, Justin, and Innocent with his baby mama, Pero Adeniyi.

2face, who seems to be tired of all the dramas, also shared a video where he was seen rocking his wedding band on his middle finger instead of his fourth finger.

Amid the rumored ongoing marriage crisis, Annie took to her Instagram story to hail 2face, saying she has a “genuine and caring husband”.

The actress later clarified that her ‘unfollowing’ 2face was due to an Instagram glitch that has been occurring lately. According to her, it happens and sometimes her followers reduce and increase also.

READ:  Rapper, Erigga Mocks Efe For Squandering All His N20 Million Given To Him As BBNaija Winner

While slamming bloggers for peddling rumours about their marriage, the mother-of-two said that she loves her husband and all his seven children.

Annie stressed that she couldn’t love her husband and hate his children because the singer is willing to die for his kids. She further threatened to take legal action against bloggers spreading false news about her family.

She wrote, “Stupid dumbass bloggers! Our kids na dem go take care of us when we are old and weak! Abeg make una no start to dey cause conflicts wey no dey between all my seven kids! Yes, seven of them, whether una like am or not! All seven kids. Just stop already with the lies n slandering!.

“You need to f**king stop for real!! It’s beginning to piss me off! Legal actions coming!” Annie added.

READ:  Harrysong: I'm Not In Music Industry To Compete With Anyone 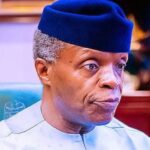 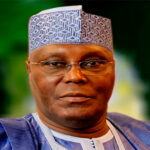