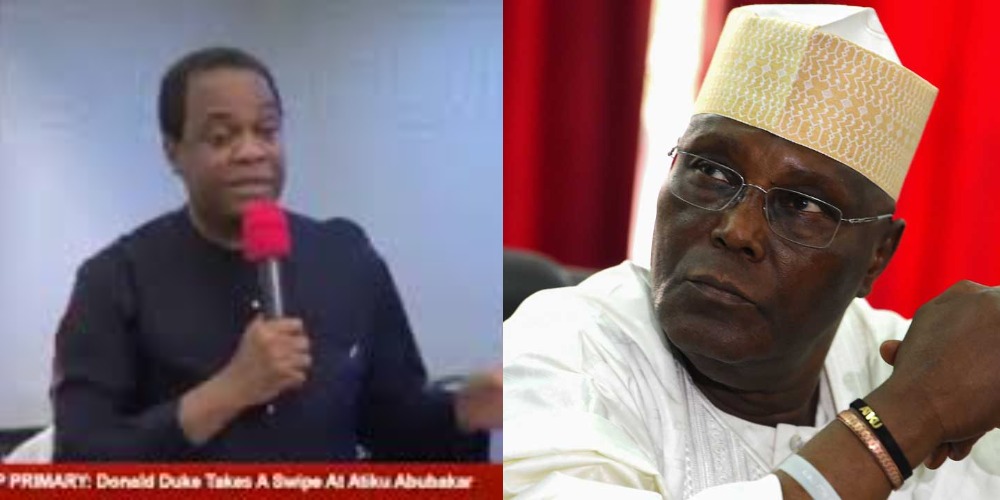 In a video circulating on social media, Duke stated that Atiku has been contesting for the presidency since 1992 by moving from one party to another in his consistent quest to become the president of Nigeria.

The governor, who noted that Atiku’s presidential ambition is becoming unreasonable, urged him to step aside for others instead of contesting for the 6th time after his first attempt in 1992.

Duke said, “Let’s take a look at the four leading contestants from the northern part of our party – the PDP. These are the four gentlemen that moved across to APC and produced Buhari. Then come back, and still want the ticket.

“But also, let me focus on Atiku Abubakar. Atiku has been contesting for the presidency since 1992.

“Indeed, there is no election since 1992 that he has not participated in. He ran against Abiola. In 1999, he ran as first as governor, then as vice president.

READ:  Pope Francis changes ''Our Lord's Prayer'' because of ''Lead us not into temptation'' line''

“A time comes when you look at it and say it is enough. Let me be a kingmaker rather than this king. Because when people tell me that they heard from God, I have never heard from God, but you see signs of where he wants you to go.

“If you keep doing one thing over and over again and it is not happening, then God is not with you. Leave this Abraham Lincoln story that he ran many times before he got it, he ran only two times and he got it.

“So, it is becoming ridiculous. What the north wants is not different from what the south wants. But we all want a sense of belonging. That is a commonality among us.

KanyiDaily recalls that Atiku Abubakar had recently expressed confidence that he will win the 2023 presidency on the platform of the Peoples Democratic Party (PDP). 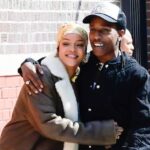