Some members of the All Progressives Congress (APC) have asked a federal high court in Abuja to disqualify APC national leader, Bola Tinubu, from the ruling party’s presidential primary. 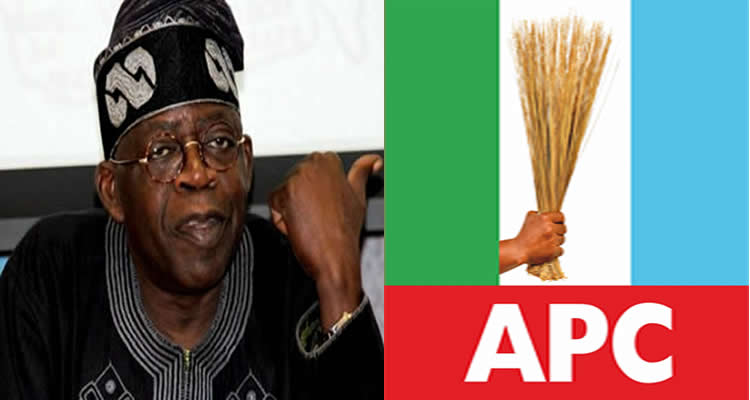 The APC members, under the Gaskiya youth movement of the ruling party, made the plea in a suit marked FHC/ABJ/CS/774/2022, filed before the court on Thursday.

While the APC and Tinubu are listed as first and second defendants, respectively, the Independent National Electoral Commission (INEC) is listed as the third defendant.

The plaintiffs listed are Umar Iliyasu, Suleiman Baba, and Abubakar Adamu who sued for themselves and on behalf of the Gaskiya group.

They asked the court to determine whether Tinubu can participate in the APC primaries or that of any other political party, given his “questionable educational background and date of birth”.

Tinubu is among the leading aspirants in the race for who would become the APC’s presidential candidate, which will be determined in the June 6 convention.

The former governor has had to face some legal hurdles over his qualifications for the 2023 presidential election. He once admitted there were errors in his INEC filings in 1999, but the issues were later addressed.

Earlier this week, a member of the ruling party in Kano state asked the party’s screening committee to disqualify Tinuby over his educational background.

In the fresh hurdle coming through the court application, the plaintiffs asked the court to declare that “upon consideration of the relevant laws, Tinubu cannot participate or contest in the primary election on the platform of the first defendant (APC)”.

The group also wants the court to declare that Tinubu “cannot participate by presenting himself in any primary elections with any political party in Nigeria to be nominated as a presidential aspirant for the 2023 general election scheduled to take place in June 2022″.

Also sought by the plaintiffs is “an order of this honourable court disqualifying the second defendant from contesting in the primary elections on the platform of the first defendant scheduled for 7th June 2022 or any other day as may be fixed by the first defendant having not met the statutory requirements”.

KanyiDaily recalls that former Borno Governor, Kashim Shettima called on the APC to give its presidential ticket to Bola Tinubu, stressing that it would be “catastrophic” for the ruling party if it fields another aspirant.

Saraki Accuses Tinubu Of Being Mischievous, Reveals Why He Opposed His Ambition