The founder of Roots Television, Dumebi Kachikwu has defeated the Deputy Governor of the Central Bank of Nigeria, Kingsley Moghalu, to emerge as the presidential candidate of the African Democratic Congress (ADC). 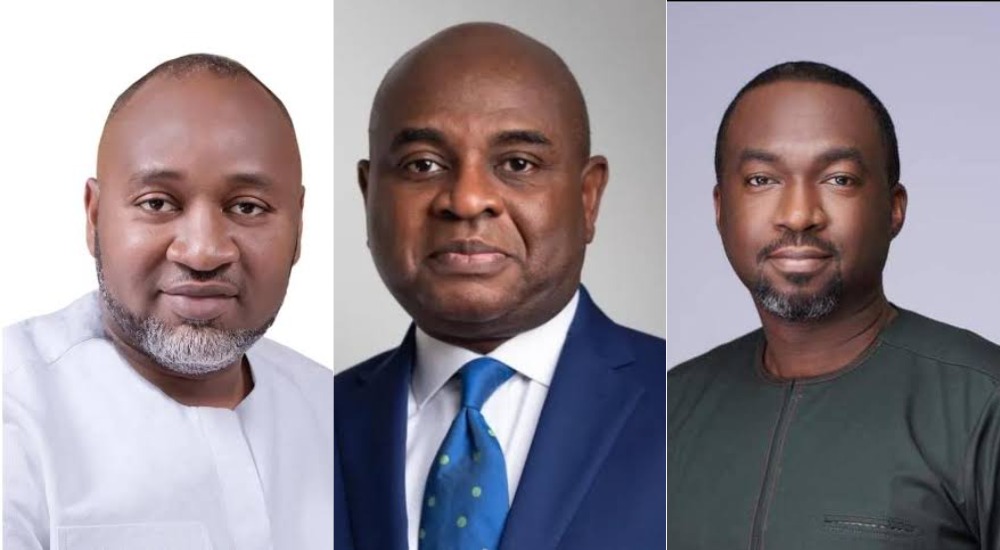 The media entrepreneur emerged winner on Wednesday after defeating the likes of Moghalu, Chukwuka Monye, and eight other aspirants at the party’s presidential primary held in Abeokuta, the capital of Ogun State.

Kachikwu, the younger brother of former Minister of State for Petroleum Resources, Ibe Kachikwu, was declared winner after polling 977 votes against Moghalu and Monye who scored 589 and 339 respectively.

While addressing delegates before the election, Kachikwu said his emergence would be the end of the political careers of the flag bearers of the ruling All Progressives Congress (APC) and the main opposition Peoples Democratic Party (PDP) for the 2023 election.

He said, “I am here to offer myself to you not because I am better than anybody here, but because I care about the future of our country.

“I offer myself because God has given me the main recognition to stand side-by-side with Atiku, Tinubu and to send them into retirement.”

KanyiDaily recalls that Kingsley Moghalu was the presidential candidate of the the Young Progressive Party (YPP) in 2019. He scored 21,886 votes in the main election to secure the 14th position behind the winner, President Muhammadu Buhari of the APC.