The Nigerian Government said the Islamic State of West African Province (ISWAP) was responsible for the attack at St Francis Catholic Church in Owo, Ondo State. 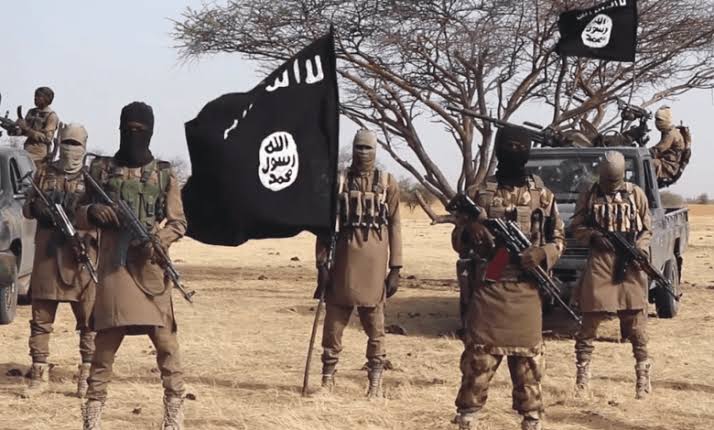 The minister, who was joined by the Inspector General of Police Alkali Baba Usman, during the briefing, said security agencies are now zeroing in on the culprits.

“The Council is quite concerned about the violent attack in Owo, Ondo State. We have been able to locate the imprints of the perpetrators of that attack and from all indications, we are zeroing in on the Islamic State of West African Province (ISWAP),” Aregbesola said.

Aregbesola dispelled insinuations of ethnic-religious connection in the attack and affirmed that the group activity has nothing to do with the Islamic religion.

While noting that their imprints have been ascertained in the attack, the Police boss, however, said no arrests have been made by the authorities.

KanyiDaily recalls that President Muhammadu Buhari had charged security agencies to swing into action and to see that the perpetrators are made to face the wrath of the law.

Related Topics:attackchurchISWAPKillingKillingsNewsOndo State
Up Next

2023: Peter Obi Calls Out INEC Over Slow Pace Of Voter Registration In South-East