Ondo State Police Command has rescued at least 50 children from the basement of a church owned by a pastor preparing for rapture in Valentino area of the state. 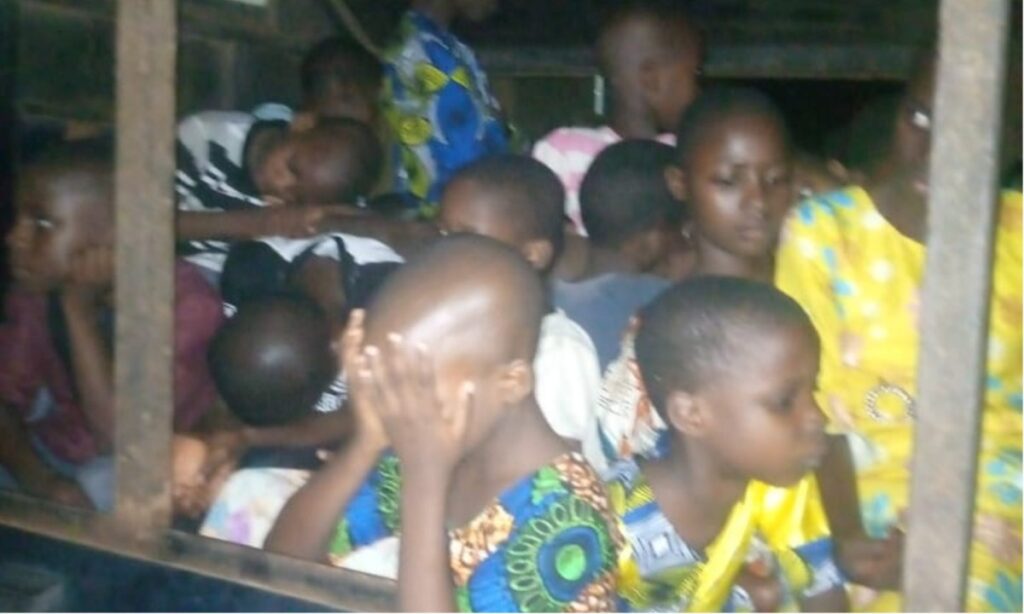 The command spokesman, Funmilayo Odunlami, who confirmed the development on Saturday, said the children have been evacuated to the police command in Akure, the capital of Ondo state.

Odunlami said although an investigation has been launched into the incident, early findings indicate that the children were kept in the basement by a pastor preparing for rapture.

Rapture — according to the Christian doctrine — refers to the period of the second coming of Christ when all believers are expected to be taken to heaven.

The police spokesman said, “It’s a case of suspected abduction. It’s a church-related issue — a pastor who claims that Jesus is coming soon and rapture will take place by September and he harboured all of them in a house.”

He added, “They are transporting the casualties to the headquarters, but I’m still unsure of the specifics. I will provide you with the information as soon as I receive it from the DPO.”

KanyiDaily had also reported how 25 children and four pregnant teenagers were rescued after Police officials discovered a baby factory in Port Harcourt. 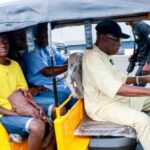