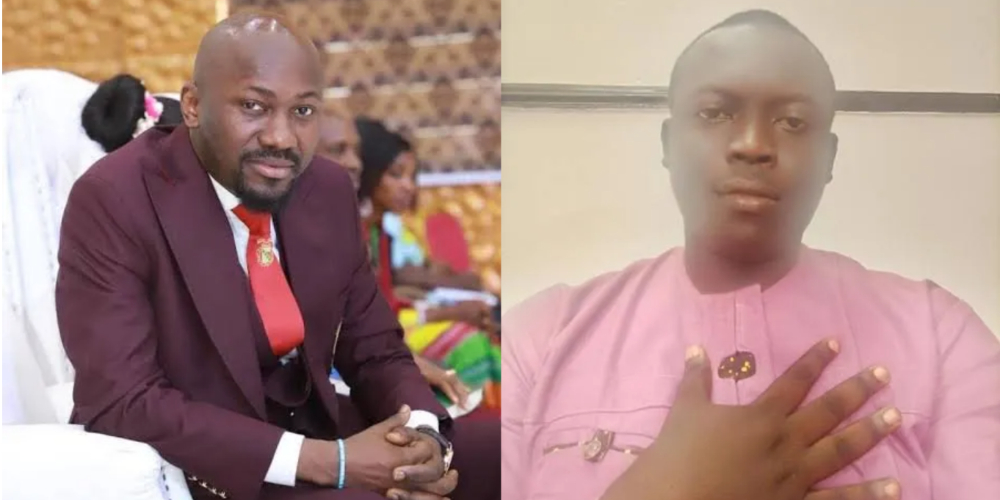 KanyiDaily recalls that Apostle Suleman had recently been enmeshed in “sex scandals” after an Instagram blogger, Gistlover, claimed that the cleric had sexual affairs with a host of Nollywood’s finest actresses.

Some of the film stars came out to deny the allegations while others engaged in a war of words over the alleged sex scandal with Apostle Suleman.

Reacting on his Facebook page, the Bayelsa governor’s aide said that there is nothing wrong with a pastor sleeping with single ladies.

“Nothing wrong about a pastor having sexual relationship with single ladies. The punishment is against married women,” he wrote. KanyiDaily recalls that Shan George and Halima Abubakar had engaged in a fight over the alleged sex scandal involving Apostle Johnson Suleman. 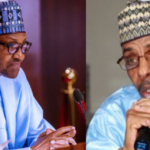