Former deputy senate president, Ike Ekweremadu has been arraigned before the Uxbridge Magistrate Court in the United Kingdom for his trial on alleged organ harvesting. 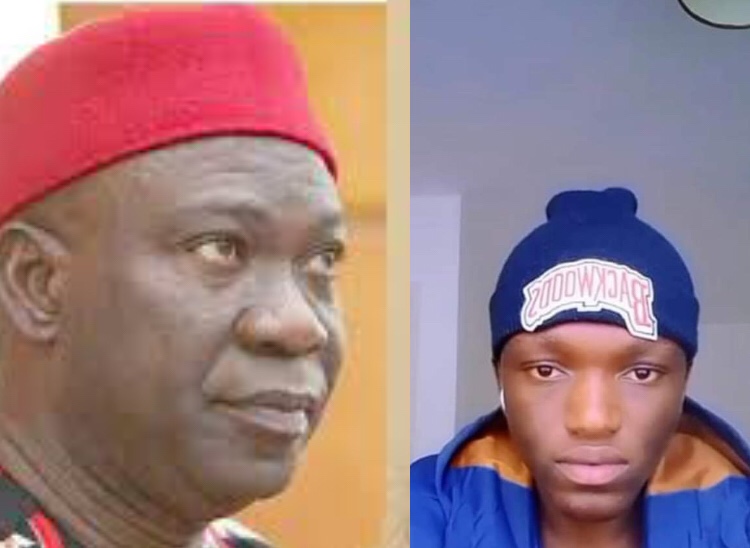 KanyiDaily recalls that on June 23, Ekweremadu and his wife, Beatrice Nwanneka were arrested by the UK police in London for allegedly trafficking a homeless boy from Lagos into the UK to harvest his organs for their ailing daughter.

The duo, who were arrested for alleged conspiracy to harvest the kidney of 15-year-old David Ukpo Nwamini, are both charged with conspiracy to arrange or facilitate the travel of another person with a view to exploitation, namely organ harvesting.

Ekweremadu and Beatrice were accused of trafficking the 15-year-old boy from Lagos into the UK with the passport of a 41-year-old man, to transplant his organs to their daughter who suffers from kidney failure.

READ:  Drama As Two Married Men Destroys Car While Fighting Over 'Side Chic' In Benue

During the proceedings on Thursday, June 30, Ekweremadu was in the dock where he confirmed his name and date of birth.

The prosecutor said bail cannot be applied to Ekweremadu, because he is a “powerful” man who is a flight risk while insisting that the “organ donor” in question is a 15-year-old boy.

The case was again adjourned to July 7 — and transferred to the Westminster Magistrate Court — to allow Suella Braverman, UK attorney-general, to determine whether the case can be tried in Nigeria or UK.

KanyiDaily recalls that the speaker of the House of Representative, Femi Gbajabiamila had said he will “try” to meet his UK counterpart, to ensure the Ekweremadus are given fair treatment.

READ:  US Compiling Reports On Nigerian Politicians That Will Be Placed On Visa Ban Over Election Violence