President Muhammadu Buhari has reassured that efforts are ongoing by his administration to find solutions to the hardship faced by Nigerians. 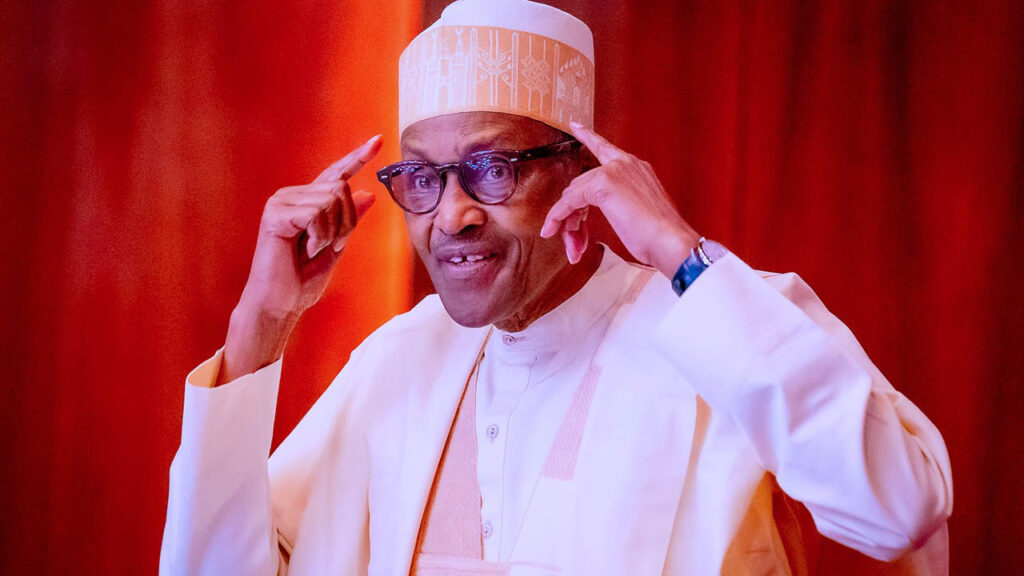 In a statement on Friday, Buhari’s media aide said the president gave the assurance in his Eid-el Kabir message to Nigerian Muslims and other citizens in Abuja.

According to Buhari, his administration would continue to address the current security challenges and costs of living in the country, saying ”I won’t rest until I bring relief to Nigerians.”

“I am quite aware of the difficulties people are facing and working to resolve them,” the president added.

He, however, urged Nigerians to put the interest of the country above selfish interests and “use religion as a motivation for the love of our common humanity.”

Buhari said that “if we are putting the teachings of our religions into practice, most of the evils afflicting our society would have been solved.”

According to the President, religion should not just be used a mere badge of identity, but a motivator for doing good for the country and humanity.

He frowned at the exploitation of the people by traders and the stealing of public funds by civil servants and other holders of public trust, saying these negative vices were reflections of the abandonment of the teachings of our religions.

“Our society is a bundle of contradictions. People display external religiosity without fear of God; they make life difficult for others; money becomes their god; leaders abandon their oaths of office by taking money meant for the welfare of the people and divert it to their private pockets,” he said.

Buhari congratulated the Muslim Ummah in Nigeria and the world on the occasion of the Eid, citing for special mention, “the brave men and women in uniform fighting terror on many fronts and their families, as well as others held hostage and kept away from their families by wicked and heartless terrorists.”

He used the occasion to call on all Muslims to reflect on the significance of the sacrifice epitomised by Eid.

”We should show love and care to our neighbours and others while celebrating this spiritually important event in our lives,” he said.

“Muslims should avoid association with violent extremist ideas that have wrongly given Islam a negative image or poor perception.”

The President expressed the hope that this Eid would be a source of blessing, peace, prosperity and safety for all Nigerians, stressing that coexistence and stability would prevail in the country.

Buhari said that religion should not just be used a mere badge of identity, but a motivator for doing good for the country and humanity.

President Buhari’s comments come amid a rising spate of insecurity across the country — one of the latest being the Kuje prison attack that led to the escape of over 800 inmates.

READ:  Could This Be Love? 41 Year Old Californian Party Woman Dumps The Party Life To Become Indian Farmer After Marrying A 25 Year Old Man She Met On Facebook 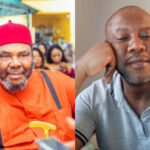 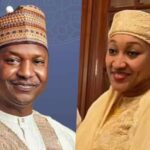