Former Big Brother Naija housemate, Maria Chike Benjamin has revealed that she doesn’t want to get married because marriage is a scam. 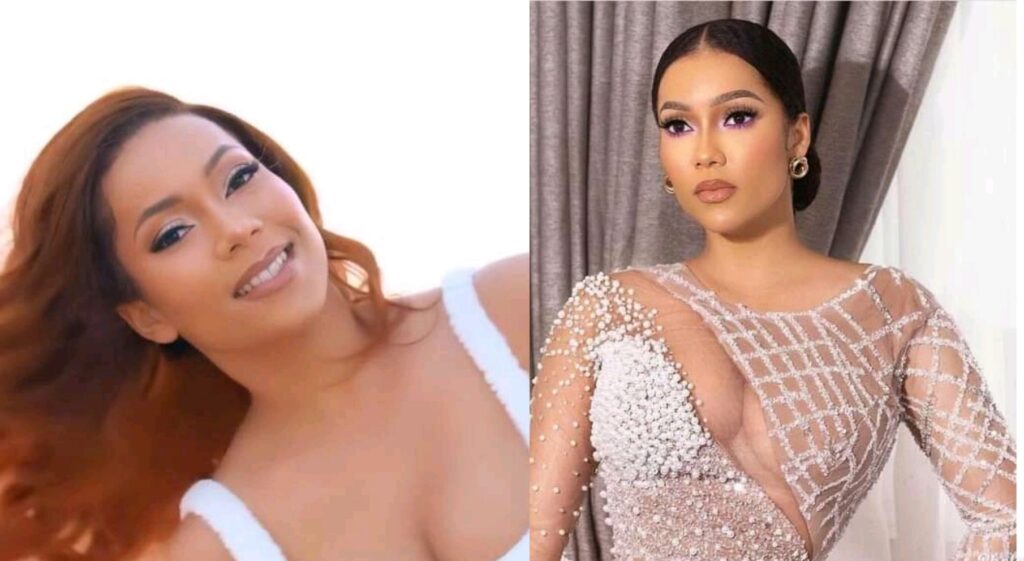 The 28-year-old reality TV star, who spoke of her relationship life in a Twitter post on Sunday, admitted that she would like to have children when she is ready.

Maria was responding to a Twitter user @chikesquad who called on her lover, Kelvin, to propose to the reality star, teasing that the ICU in hospitals would be overwhelmed.

“Kelvin should just propose if he has not done that yet. ICUs will flood,” the fan tweeted.

In response, Maria wrote: “I don’t want to get married though. That’s the truth! Marriage is a scam. I do want babies soon though when I am ready.”

I don’t want to get married though that’s the truth! Marriage is a scam . I do want babies soon though when I AM ready 🥰 https://t.co/RGp29tti3F

KanyiDaily recalls that Maria Chike Benjamin had said that she’d be jailed for murder the day any man would lay his hands on her.

Rema, Omah Lay React After Being Called Out Over ‘Poor Performances’ At Afronation