The Independent National Electoral Commission (INEC) has denied reports that it will adopt the collation of results instead of the transmission process during the 2023 general election. 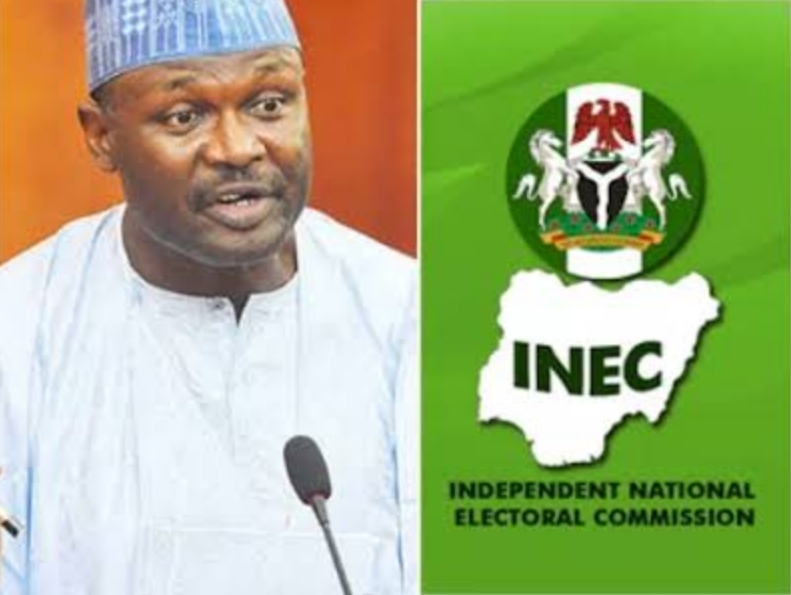 KanyiDaily recalls that INEC’s spokesperson, Festus Okoye had disclosed that the 2023 election results would be collated manually despite the adoption of electronic transmission in the recent governorship elections in Ekiti and Osun states.

Okoye, who disclosed this to Punch on Saturday, said that the INEC would transmit results from polling units to its result-viewing portal, IReV, as witnessed in recent elections

He argued that while the Electoral Act 2022 (as amended) provides for electronic transmission of results, however, like those before it, the law does not mandate the commission to collate results electronically.

Okoye’s comment has been criticized across social media platforms by Nigerians who accused INEC of laying the foundation for rigging the 2023 elections.

READ:  "Born Gay Is A Gift, Being Lesbian Is Not A Crime" - Pastor Jide Macaulay Declares

Reacting to the outrage in a statement on Sunday, Okoye said his comment was misinterpreted, insisting that the electronic transmission of results adopted in the recent off-season governorship elections has come to stay.

He said that the electronic transmission of election results has boosted the INEC’s credibility, stressing that the commission is not contemplating a revert to the manual process of result transmission.

Okoye said; “The Independent National Electoral Commission’s INEC attention has been drawn to a misunderstanding arising from a recent short interview granted to a national newspaper on the procedure for result management during elections.

“Some have interpreted the explanation on result management procedure to mean that the Commission has jettisoned the electronic transmission of result and reverted to the manual process. This is not correct.

“For clarity, the procedure for result transmission remains the same as in recent Governorship elections in Ekiti and Osun States. There will be no change in all future elections, including the 2023 General Election.

“We wish to reassure Nigerians that the electronic transmission of result has come to stay. It adds to the credibility and transparency of the process when citizens follow polling unit level results on the INEC Result Viewing (IReV) portal on real-time on Election Day. There will be no change or deviation in subsequent elections.

“The entire gamut of result management is provided for in Sections 60, 62 and 64 of the Electoral Act 2022. In line with the provision of the law, the Commission, in April this year, released a detailed clarification of the procedure for transmission, collation and declaration of result which was shared with all stakeholders and uploaded to our website.

“We appeal to all Nigerians to avail themselves of the provisions of the Electoral Act and the Commission’s detailed explanation of the procedure and not reach a conclusion on the basis of media headlines.”

Section 60(1) of the Electoral Act, 2022 (as amended) states that; “The Presiding officer shall, after counting the votes at the polling unit, enter the votes scored by each candidate in a form to be prescribed by the Commission as the case may be”.

But the INEC had on June 3 released its guidelines for the conduct of the 2023 general elections, adopting the e-transmission of election results and the manual collation method as prescribed in the Electoral Act. 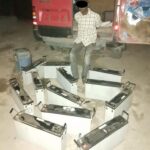 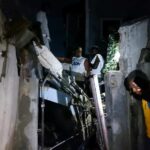