Two children have lost their lives while some adults sustained injuries on Sunday night when a two-storey building collapsed in the Bariga area of Lagos State. 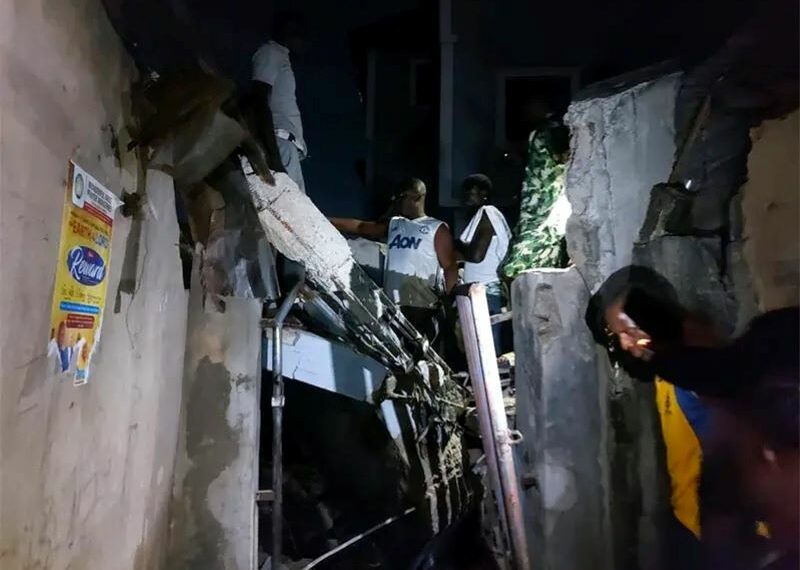 Oke-Osanyintolu, who revealed that the agency has activated all its response plans, said the persons injured in the building collapse have been taken to hospitals for treatment.

“The Agency activated its response to the above incident and upon arrival at the incident scene, discovered that the tank scaffolding of a two-story building collapsed on a bungalow beside it and affected two rooms.

“Unfortunately two children died from the impact. Three adult males sustained injuries and were taken to nearby hospitals.

“The Agency’s response team alongside Lagos State Fire and LASBCA are responders at the incident scene. Rescue operation ongoing.”

KanyiDaily had also reported how a young man escaped death on Wednesday morning when a building collapsed at Number 15, Oke-Arin Street, Ilupeju/Palm Grove in Lagos State.

READ:  Nigerian Man Walks Out Of His 35-Year Marriage Because Wife Called Him 'Thief' 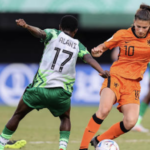