Nollywood actor, Moses Armstrong has been arraigned before a high court in Uyo, Akwa Ibom State, for allegedly raping a minor and supplying abortion drugs to her. 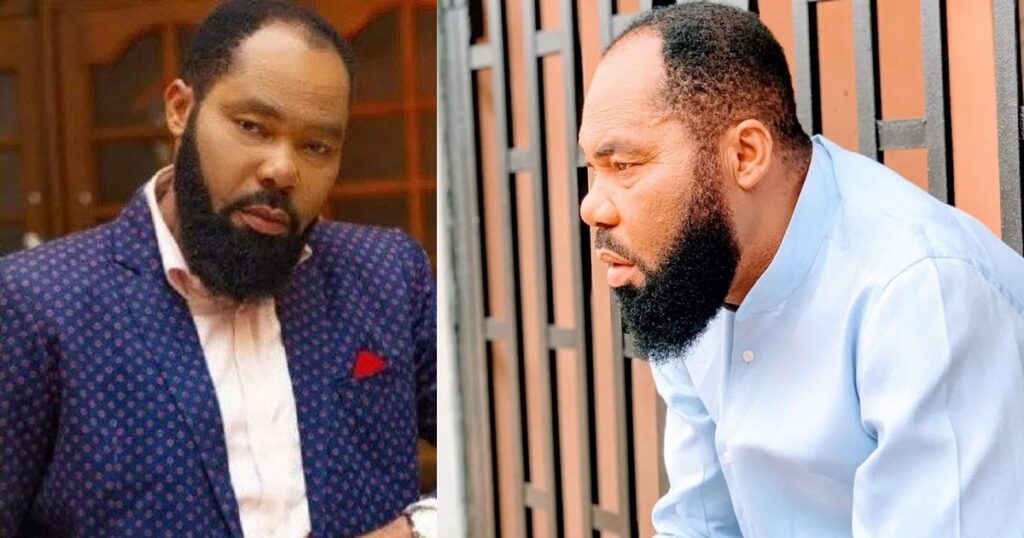 KanyiDaily had reported how the popular actor was arrested by the police in June for allegedly defiling a 16-year-old girl about three years ago.

Emmanuel Pantaleon, counsel to Armstrong, said his client who is an ex-aide to the state governor, Udom Emmanuel, pleaded not guilty to the charges leveled against him.

Pantaleon drew the court’s attention to his bail application filed on behalf of his client on July 25 and sought the leave of the court to proceed to entertain it.

The prosecution, I.U. Robert, an assistant state counsel, while opposing bail application, cited relevant judicial authorities and urged the court to dismiss the application which he described as an “abuse of court process.”

The Judge, Ntong Ntong, after hearing submissions from both counsels upheld the defense counsel application and granted bail to Armstrong in the sum of N5 million.

KanyiDaily recalls that Moses Armstrong’s friends had taken to their Facebook pages where they shared photos of themselves celebrating his release outside the courtroom.