KanyiDaily had reported that the actress collapsed at an event and was rushed to the Nigerian National Petroleum Hospital in Warri, Delta state, where she passed away on Sunday night, July 17, 2022.

Benue State Governor, Samuel Ortom had mourned Ada Ameh, describing the death of the actress as a monumental loss to the state.

During Ameh’s burial on Friday, August 26, her colleagues as well as some government functionaries led by the Benue deputy governor attended the funeral.

The deceased’s best friend, actress Empress Njamah was seen in her dark funereal dress, weeping bitterly as her close friend was interred.

Friends and family members who attended the burial were all seen in different states of mourning, some weeping, while others struggled to hold back their tears.

KanyiDaily recalls that Ada Ameh was filmed enjoying a meal of rice and stew with her friends and family before she passed away on Sunday midnight. 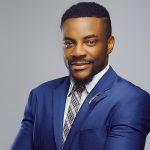 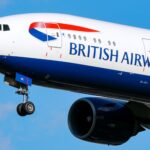