President of the Academic Staff Union of Universities (ASUU), Prof Emmanuel Osodeke said members of the union haven’t received their salaries since in February when they began the ongoing strike. 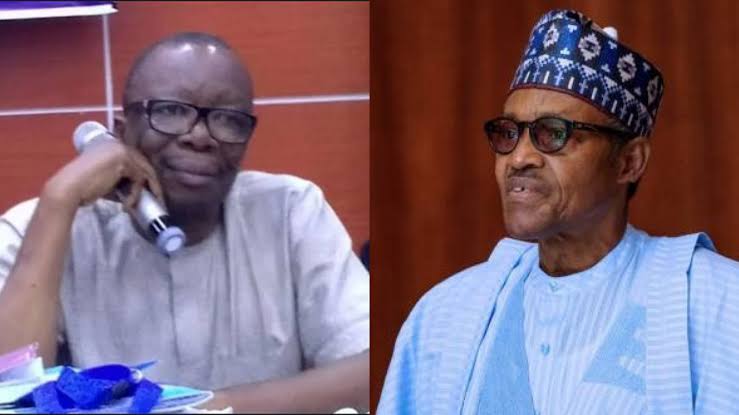 Speaking on Channels TV this morning, ASUU president accused the Buhari-led government of using hunger as a tool to force the striking lecturers into returning to their classrooms.

Osodeke said ASUU would not succumb to the antics of the government, vowing that the union would not call off its ongoing industrial action until its demands are met.

“But we as a union of intellectuals, we have grown beyond that. You can’t use the force of hunger to pull our members back which is exactly what the government is doing.”

This comes barely 24 hours after ASUU announced a four-week extension of the ongoing strike to give the Federal Government enough time to resolve all outstanding issues with the lecturers. 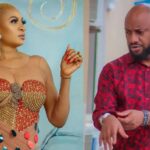