Musician turned politician, Banky W has been given another chance to clinch a House of Representatives ticket under the platform of the Peoples Democratic Party (PDP) the party announced its decision to repeat its primaries across four states. 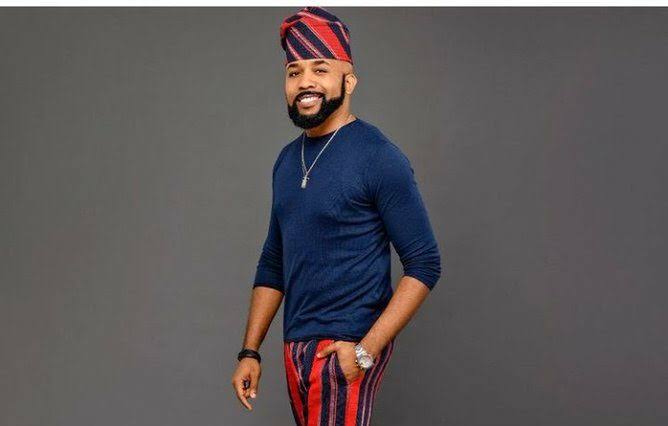 KanyiDaily recalls that Banky W, who is contesting for the Eti-Osa Federal Constituency seat, was earlier declared winner of the PDP primary election after polling 28 out of 31 votes cast by delegates.

But in a dramatic twist, the election’s final result submitted at the PDP headquarters in Abuja recorded that the singer only secured seven votes while the winner polled 23 votes.

In a statement on Saturday, PDP National Publicity Secretary, Debo Ologunagba, said the National Working Committee (NWC) has approved repeat of the primaries after very careful deliberations on the reports of the Electoral and Appeal Panels on the congresses of PDP in Lagos, Imo, Benue and Katsina States.

He advised all party members in the affected states to take note of the new dates.

KanyiDaily recalls that another singer, J Martins had withdrew from the Federal House of Representatives race to represent Arochukwu/Ohafia in Abia State.

READ:  Lawmaker Advocates For Criminals To Be Caned Instead Of Being Sent To Prison 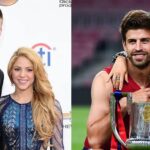