A former Coordinator of the Presidential Amnesty Programme, Prof. Charles Quaker Dokubo has reportedly died in a hospital in Abuja, the Federal Capital Territory (FCT). 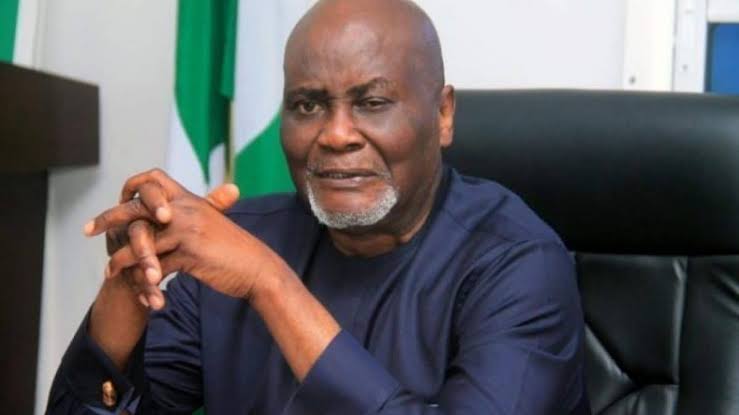 According to Punch, a reliable source from the Nigerian Institute of International Affairs confirmed that the former Amnesty boss died on Wednesday night.

“Just heard it inside the hall this morning. I understand he died last night. So pathetic!”, she said.

The 70-year-old professor of strategy was born in Abonnema, Akuku Toru Local Government Area of Rivers State on March 23, 1952.

Dokubo’s primary and secondary school education were all in Abonnema. He did his ‘A’ levels at Huddersfield Technical College in West Yorkshire.

From 1978-1980, Dokubo was admitted to the University of Teesside at Middlesbrough, where he undertook a course in modern History and politics and was awarded a BA [Hons.]

He completed his Masters Degree in Peace Studies, before continuing his doctoral degree in Nuclear Weapon Proliferation and its control.

Charles Dokubo’s death comes barely two years after President Muhammadu Buhari relieved him of his position as the Amnesty boss over fraud allegations.

READ:  I Apologize For Using Tinubu’s Health Status Against Him - Reno Omokri 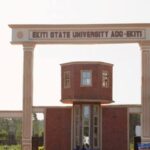 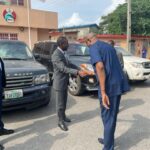